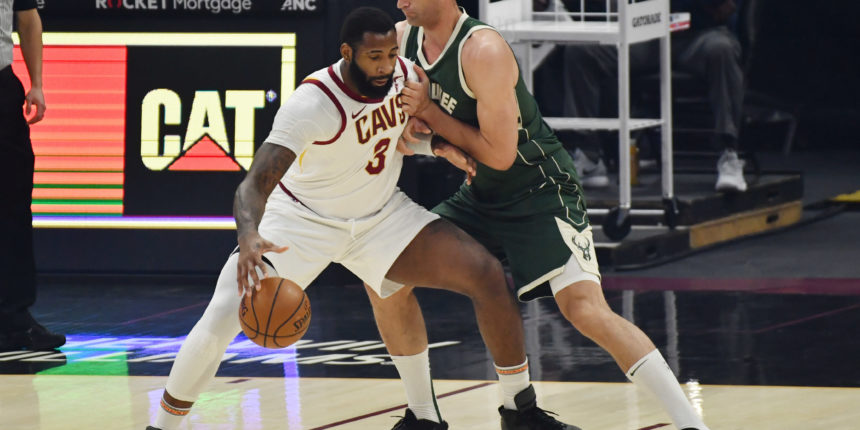 ANALYSIS: Surprisingly it seems that Drummond will not consider signing with the Nets after it was heavily reported that he would. It's also unclear what Drummond's intentions are, as he is set to meet with both rebuilding teams and contending teams. Expect these meetings to happen sooner rather than later given the point we are in the NBA season.