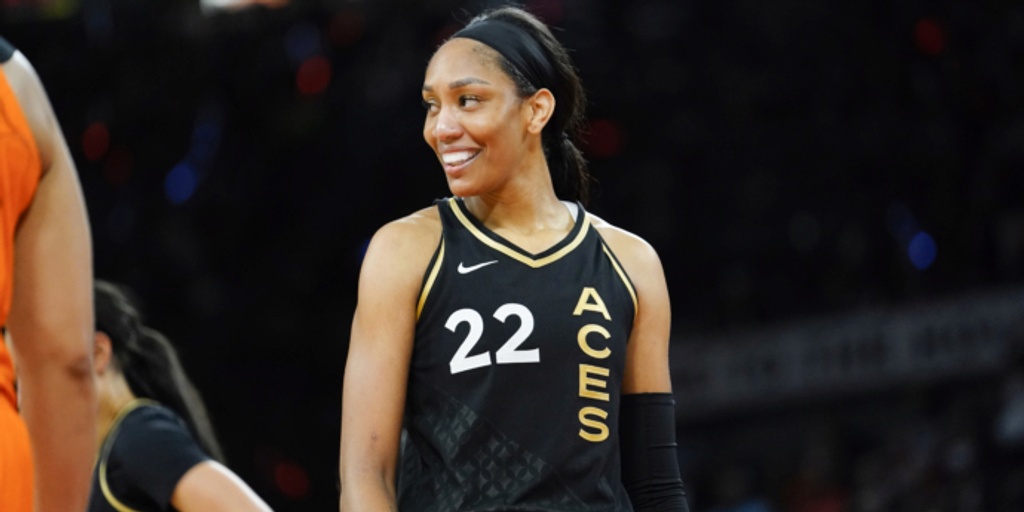 The WNBA has announced the 2022 All-WNBA First Team and Second Team.

There was a shift in the process this season. In years past, voters were tasked with selecting two guards, two forwards and a center on each team. The W dropped the positional requirements this year, opening the door for voters to select the 10 best players (or the 10 best individual seasons, if that distinction matters to you).

Las Vegas Aces star A'ja Wilson and the Seattle Storm's Breanna Stewart headline the First Team. Wilson, of course, became the fifth player in WNBA history to win MVP and Defensive Player of the Year in the same season. Stewart was incredible in her own right, leading The W in scoring (21.8 points per game) and doing a little bit of everything defensively. Wilson and Stewart were the only unanimous selections for the First Team.

You can view the voting results below: