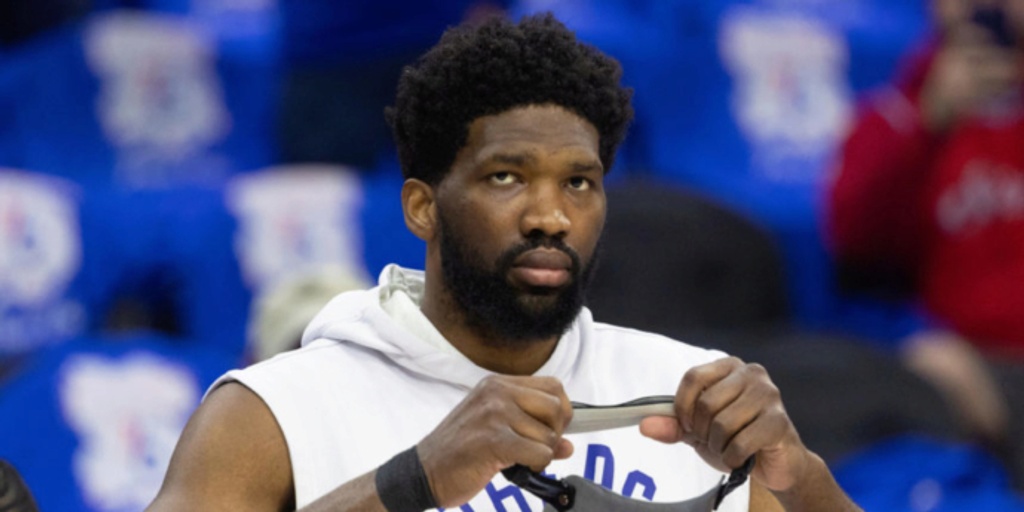 Joel Embiid will return to action for the Philadelphia 76ers in Game 3 of their series with the Miami Heat, according to ESPN's Adrian Wojnarowski.

Sixers star Joel Embiid will return for Game 3 vs. Miami tonight, sources tell ESPN. Doc Rivers said he could be limited in minutes, because of minimal conditioning in the past week.

Embiid hasn't appeared in Philly's second-round series due to an orbital fracture that he suffered in Game 6 of the first round. The All-Star big man may be on a minutes limit for the Sixers.

Through six games of the postseason, Embiid has averaged 26.2 points and 11.3 rebounds per contest.