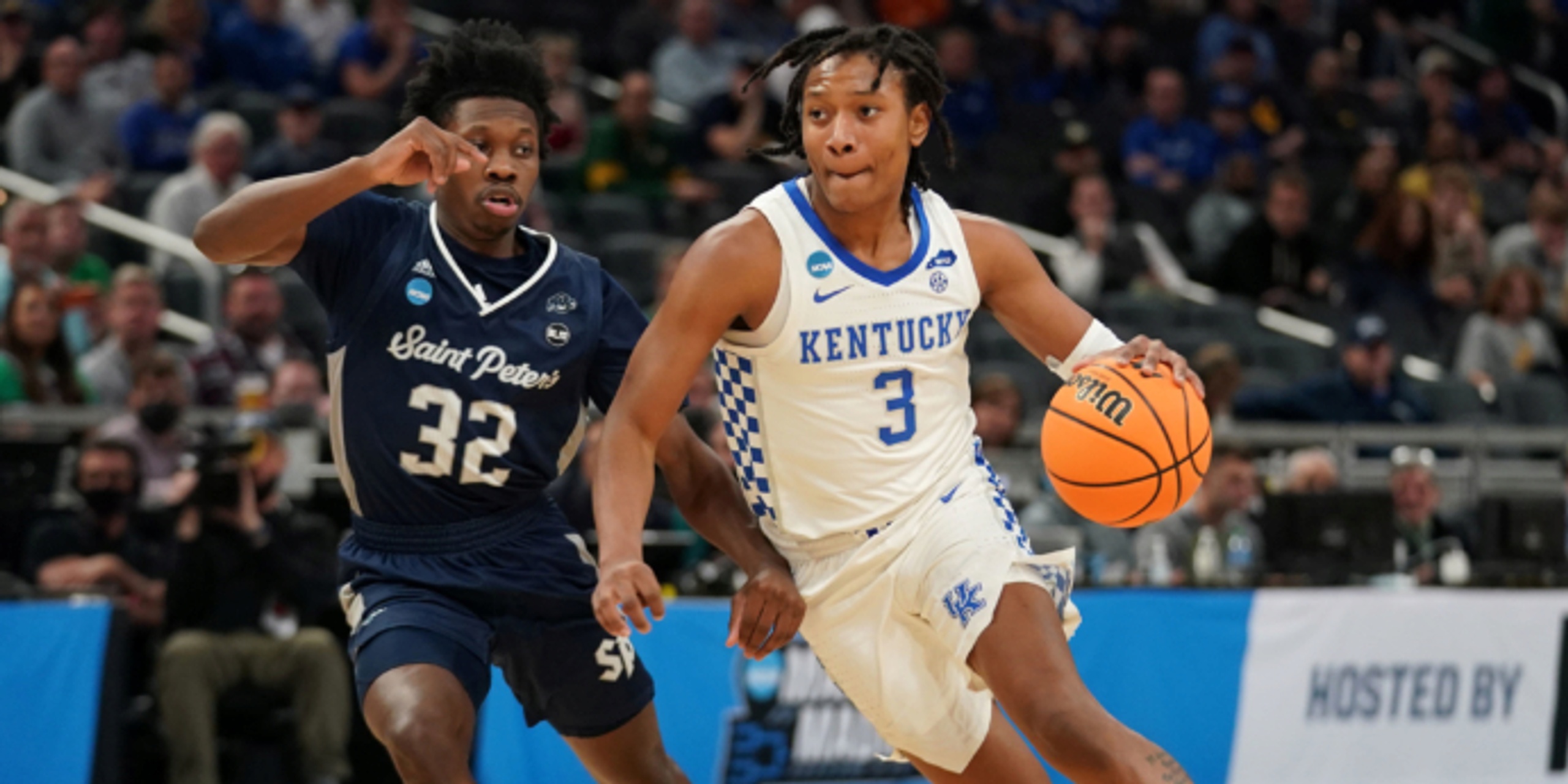 The Houston Rockets have selected TyTy Washington with the No. 29 overall pick via a trade with the Memphis Grizzlies in the 2022 NBA Draft, per ESPN's Adrian Wojnarowski.

With the No. 29 pick in the #NBADraft , the #Rockets select TyTy Washington 🏀@MattBabcock11 broke down his game: pic.twitter.com/IRuTZkib4O

ANALYSIS: Although he played primarily off the ball this past season at Kentucky, TyTy Washington still set the tone for his team and provided value as both a facilitator and scorer. Even when pushing the pace, Washington plays under control and seldom makes poor decisions leading to turnovers. He is only 6-foot-3 and lacks elite athleticism, but he routinely gets his shot off from deep with smooth mechanics and a quick release. Washington has the potential to become the best floor general to be selected in the 2022 NBA Draft.