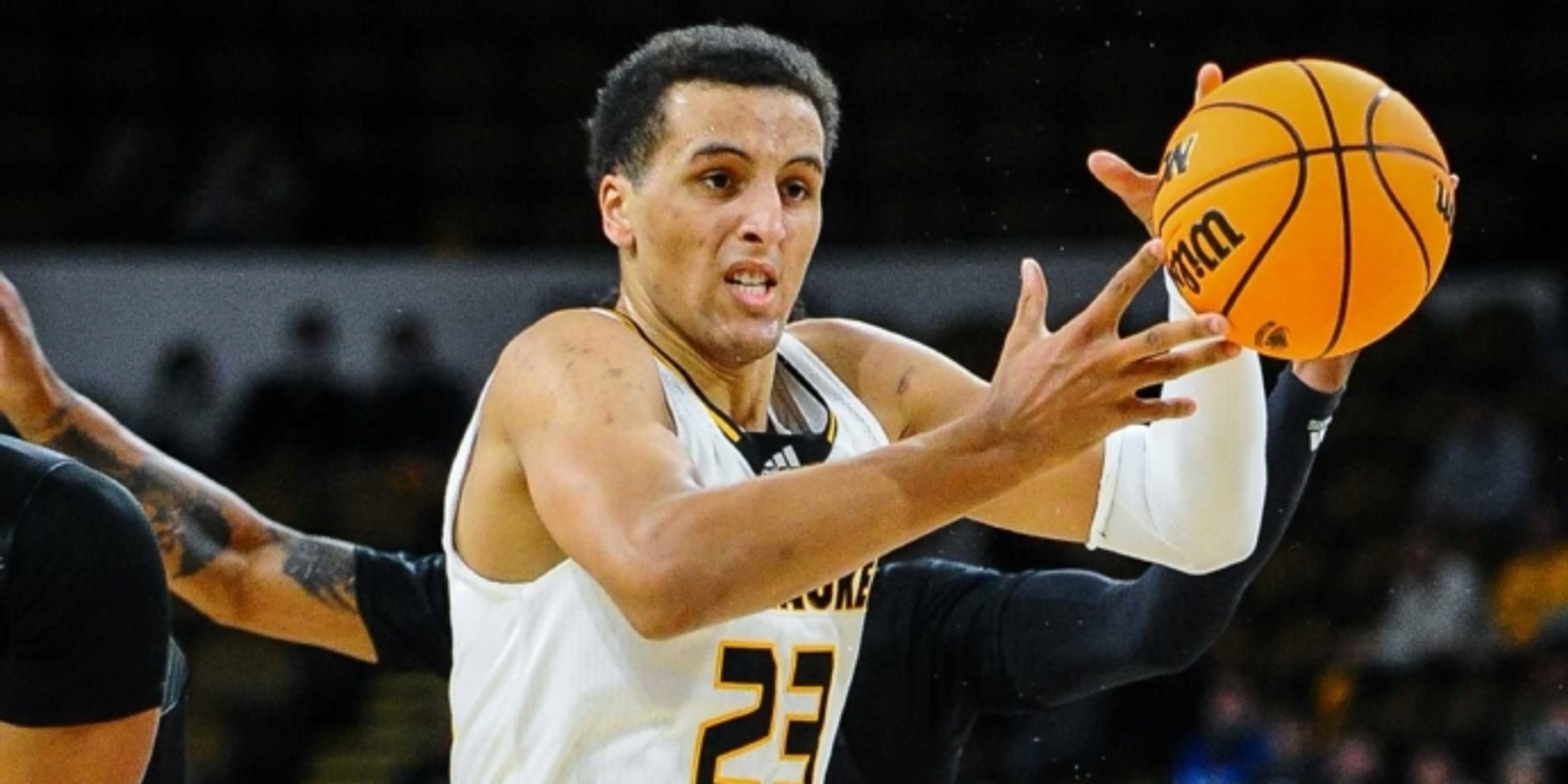 The Golden State Warriors have selected Patrick Baldwin Jr. with the No. 28 overall pick in the 2022 NBA Draft.

With the No. 28 pick in the #NBADraft , #DubNation selects Patrick Baldwin Jr. 🏀@MattBabcock11 broke down his game: pic.twitter.com/nJ227lso0w

ANALYSIS: Standing at 6-foot-9, Patrick Baldwin Jr. possesses the tools to be an effective scorer, as he is a tremendous outside shooter that can also create his own shot. His overall athleticism and toughness are questionable areas of his game; however, considering his tools and skill set, Baldwin certainly possesses upside.