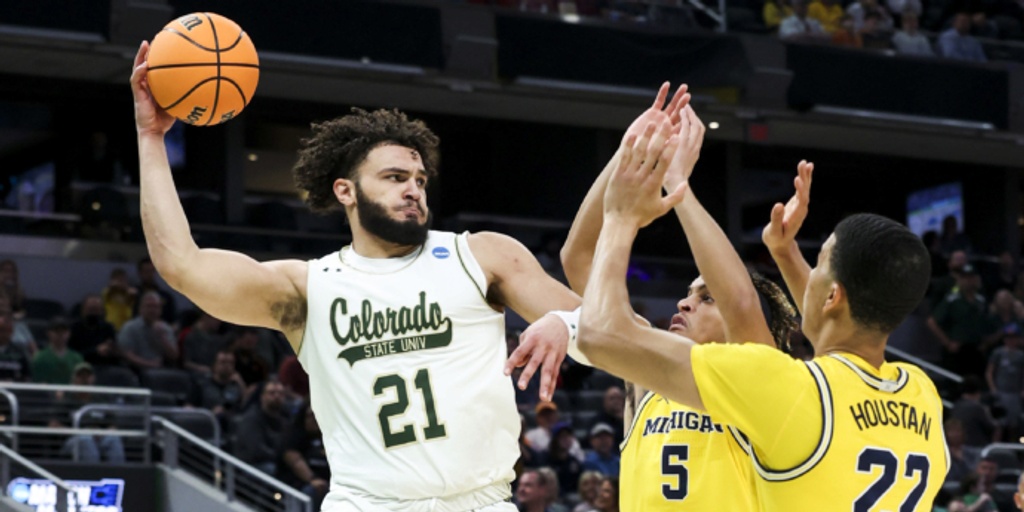 The Memphis Grizzlies have selected David Roddy with the No. 23 overall pick via a trade with the Philadelphia 76ers in the 2022 NBA Draft, per ESPN's Adrian Wojnarowski.

With the No. 23 pick in the #NBADraft , #GrindCity trades in and selects David Roddy 🏀@MattBabcock11 broke down his game: pic.twitter.com/Qsp5q03sQN

ANALYSIS: Despite not being heavily recruited out of high school, David Roddy far exceeded expectations while at Colorado State. Roddy possesses brute strength, a high basketball IQ, and three-level scoring abilities. He also has tremendous vision, creativity, and a terrific feel for the game.