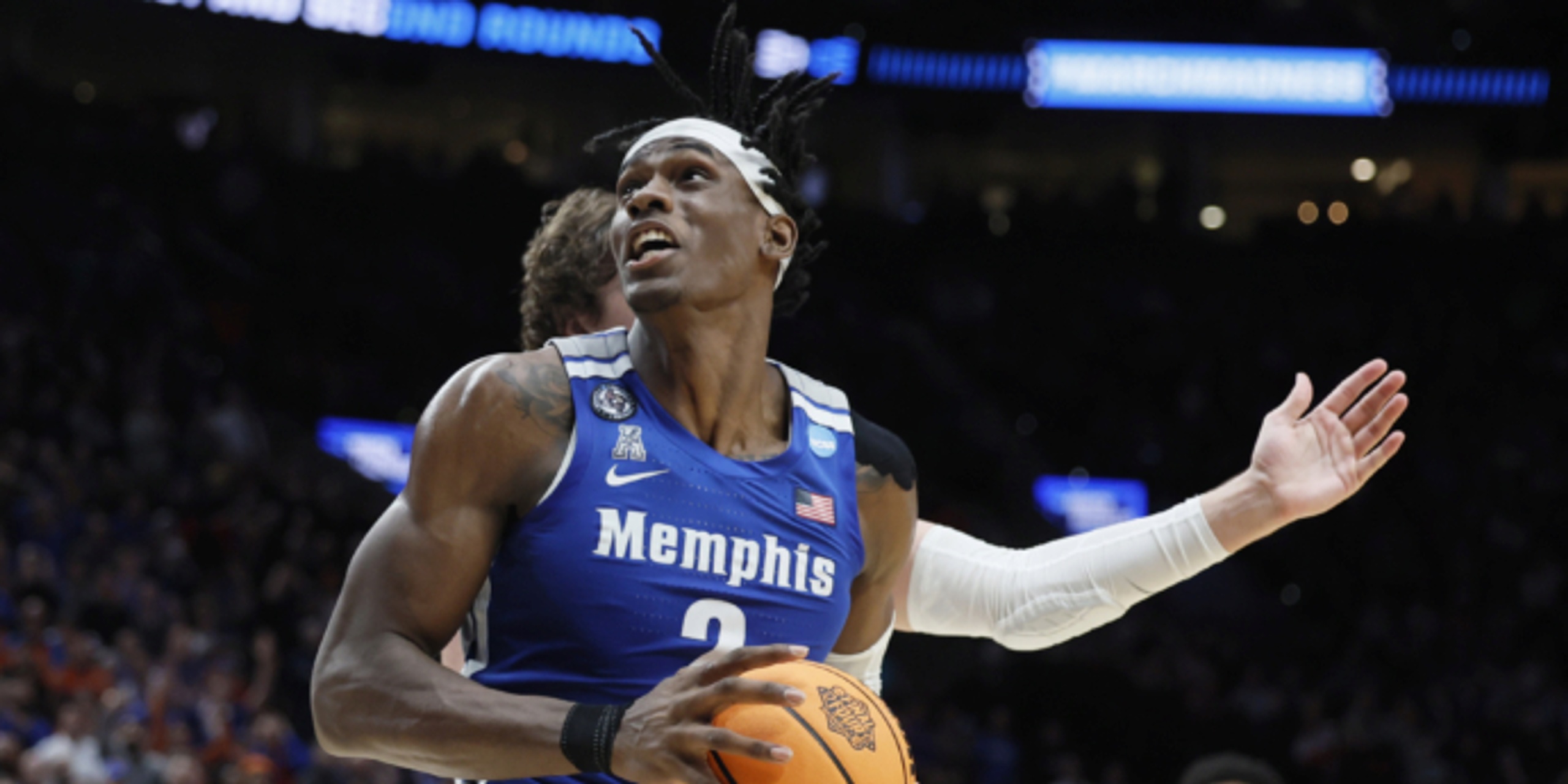 The Detroit Pistons have selected Jalen Duren with the No. 13 overall pick via a trade with the Charlotte Hornets in the 2022 NBA Draft, per ESPN's Adrian Wojnarowski.

The #Pistons have traded for the No. 13 pick in the #NBADraft and select Jalen Duren 🏀@MattBabcock11 broke down his game: pic.twitter.com/t01vgxYzzJ

ANALYSIS: After reclassifying to the high school class of 2021, Jalen Duren is one of the youngest players in the 2022 NBA Draft at just 18 years old on draft day. Although young, Duren showed he could dominate the interior at a high level by utilizing his strength and physicality. Standing at 6-foot-11, weighing in at a chiseled 250 pounds, and possessing a 7-foot-5 wingspan, Duren impacts the game as both a play-finisher and rim protector.