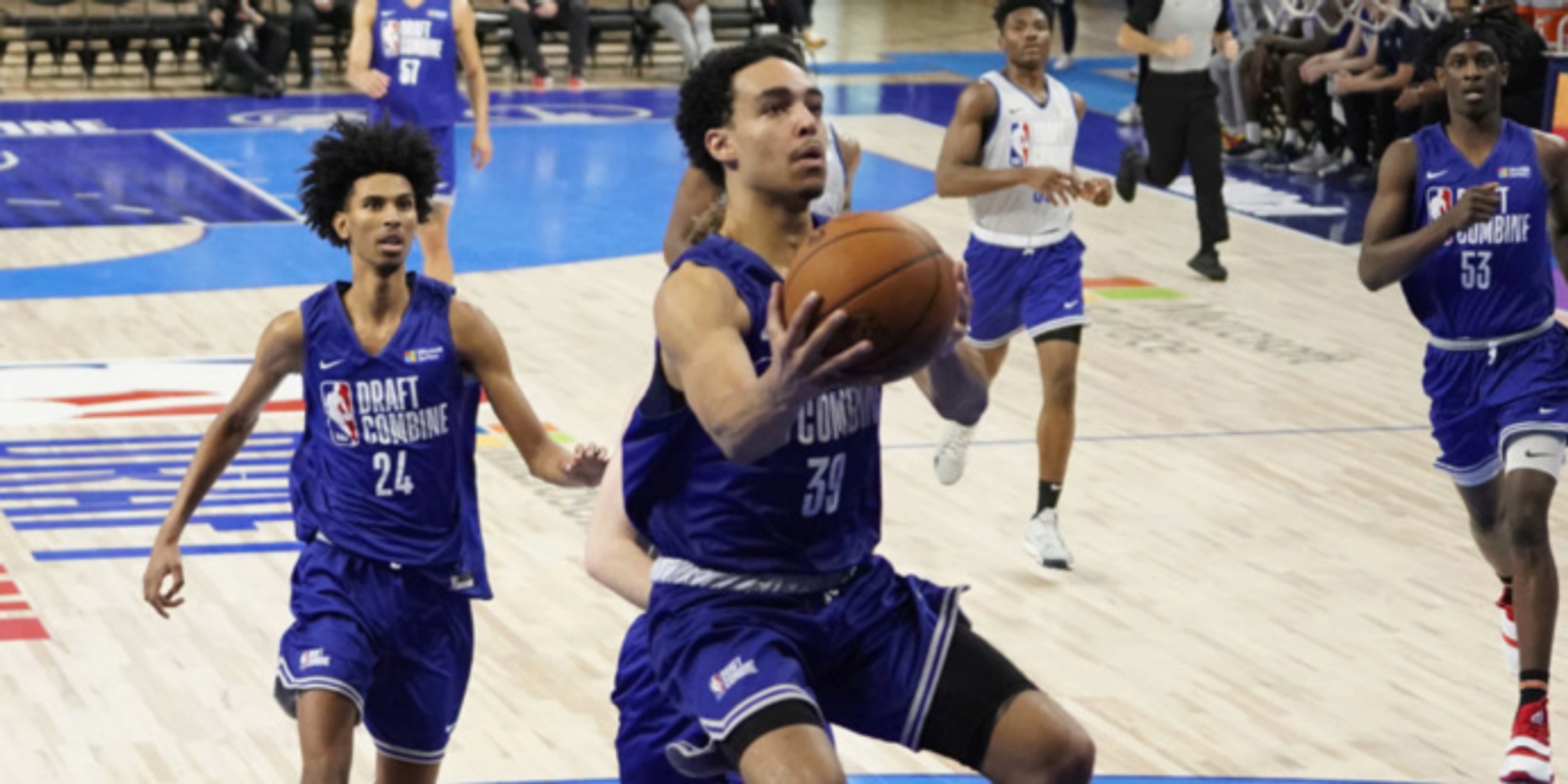 The NBA Draft Combine provides many opportunities for prospects to shine, and the scrimmages are, at times, where selections are earned. With that in mind and the third scrimmage in the books, let's look into some notable prospect performances.

Andrew Nembhard put his skills on full display this afternoon, posting 26 points and 10 points with his scoring punch and facilitation skills. He understands how to command the flow of a game and rarely gets rushed as the lead guard. After averaging 11.8 points and 5.8 assists at Gonzaga, the 6-foot-5 guard from Ontario looks to cement himself as a second-round selection in next month’s draft.

John Butler Jr. averaged only 5.9 points in his freshman campaign at Florida State but has many intrigued with his size, length and shooting potential. He measured nearly 7-foot-1 with a 7-foot-4-inch wingspan and scored 16 points in this contest. Butler has work to do physically, and it’s unknown whether or not he’ll stay in the 2022 NBA Draft, but he’s making a name for himself as a next-level player.

Darius Days posted 17 points and 8 rebounds on 3-of-7 from deep. At 6-foot-7 he’s a bit of a small-ball 4, but he has a special combination of power and bounce. He carried a decent offensive load this season, which allowed us to see his scoring ability, both inside and out. Days is also an adequate defender and a tenacious rebounder. He continues to provide versatility and fill up the box score, so Days has a great opportunity to be a second pick in the 2022 NBA Draft.

By posting 19 points on 7-of-9 from the floor, Barlow continues his strong showing in Chicago. He stands nearly 6-foot-10 in shoes, has a 7-foot-3 wingspan and registered a 34-inch max vertical. Barlow shows promise as a play-finisher and shooter, and continues to develop nicely. Great potential in the forward from New Jersey.