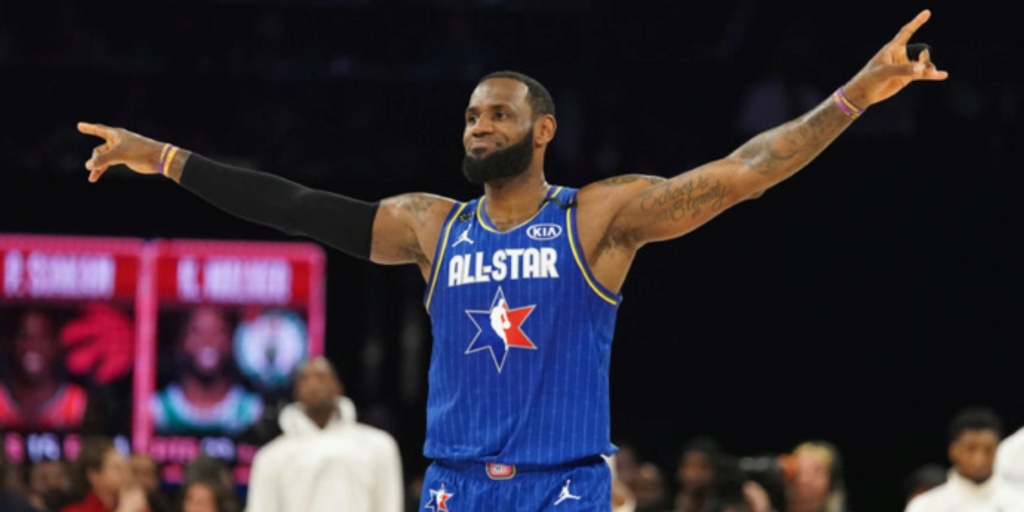 2021 NBA All-Star Weekend: By the numbers

NBA All-Star 2021 will take place on Sunday, March 7 at State Farm Arena in Atlanta, reaching fans in 215 countries and territories in more than 50 languages on their televisions, computers, mobile phones and tablets. This marks Atlanta’s third time hosting the league’s annual global celebration of basketball.

Below are facts and figures about NBA All-Star 2021:

NBA All-Star Around the World