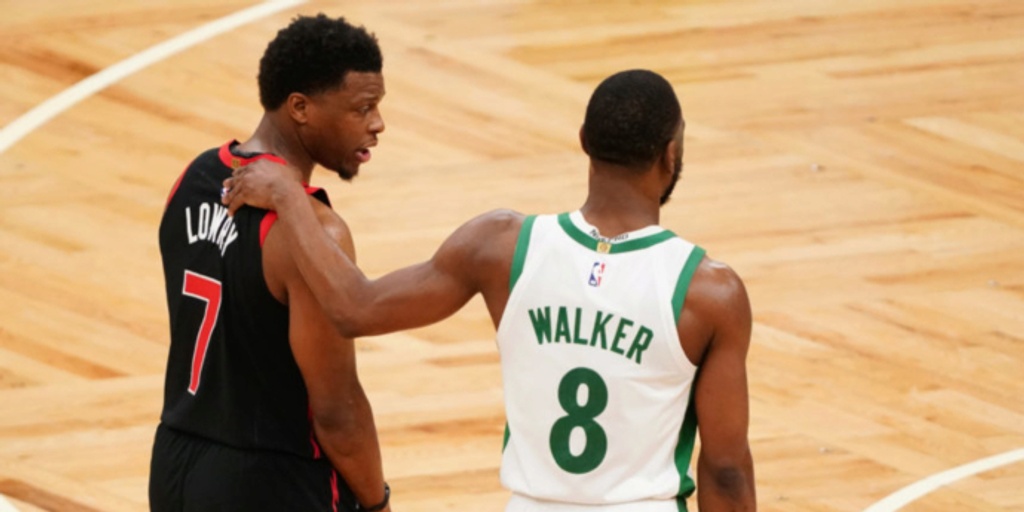 NBA Tweets of the Day: Trade Ideas and Fancy Footwork

Without further ado, here are the tweets of the day for March 5, 2021.

This gives me an idea. Can someone please do the same with the Chris Duhon travel dance? In the meantime, I will just keep watching this on repeat.

And All That Jazz

Welp. This is awkward. I highly doubt Rudy Gobert or Donovan Mitchell have ever been picked last in gym class. Now they know how the rest of us feel.

payton pritchard was the main character of every afternoon of my life from ages 4 to 14 pic.twitter.com/kGy3poyDOC

Why is this so accurate, and why was every main character from every cartoon so awful?

Me Too, You Aren’t Special

The #Celtics are interested in trading for #Pistons Jerami Grant?

Well, in my twenties, I was interested in Halle Berry. I'll just leave it at that. #AintHappening

The more shocking news would be that there are any teams not interested in Jerami Grant after this season and last. Get in line, Danny Ainge.

Giannis Antetokounmpo for Norman Powell. Who says no besides the Raptors???

The only way to stop Norman Powell is to acquire him. Seems like a fair trade to me.

It pains me to admit how good he is, though Paul Watson Jr. did lock him up in the half-court earlier in the game. Ugh.

See a tweet that should be featured in Monday's Tweets of the Day piece? Send it to @kelsea_lately.