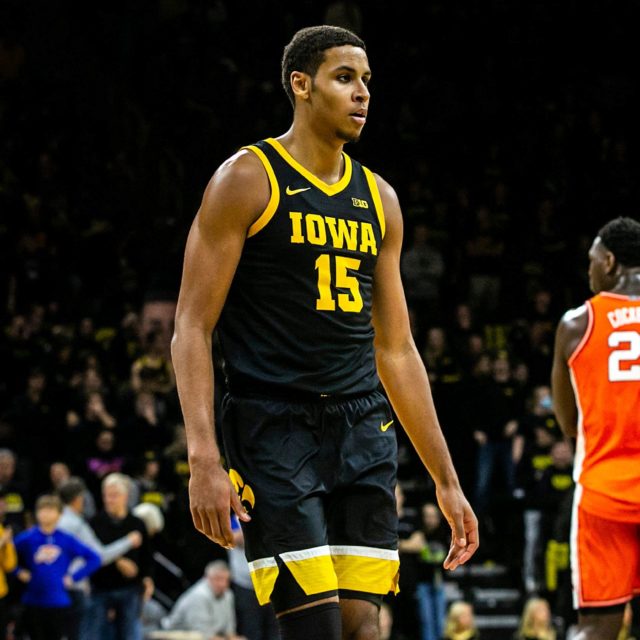 At 6-foot-8 with a 6-foot-11 wingspan, Keegan Murray has a high motor and does a lot of the “little things'' that contribute to winning, and he is a terrific defender. Despite shooting an inefficient 29.6% from deep last season, Murray scored 23.5 points per game this season. In addition, his ability to attack close-outs and score from multiple levels have allowed him to carry a greater offensive load. Murray was a candidate for National Player of the Year and has played himself into top-10 consideration in the 2022 NBA Draft. 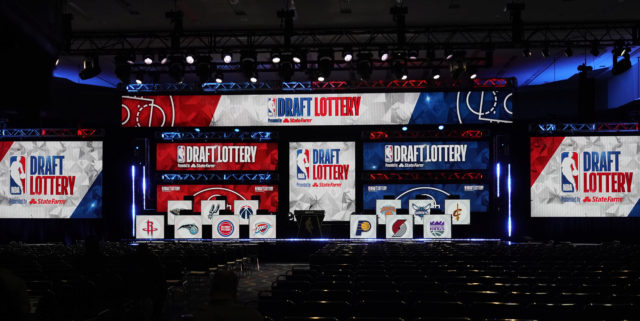 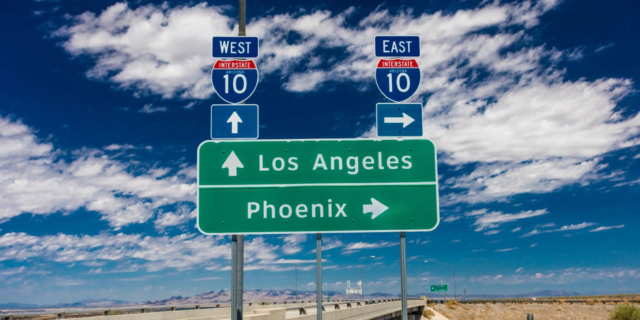 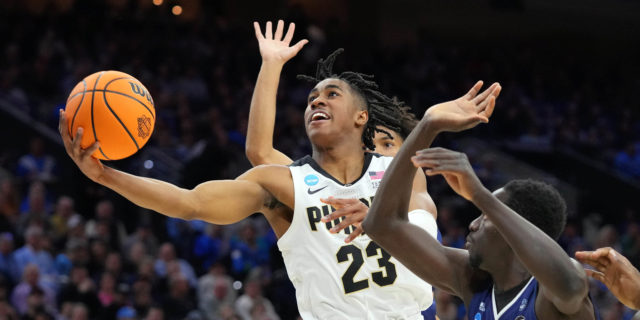 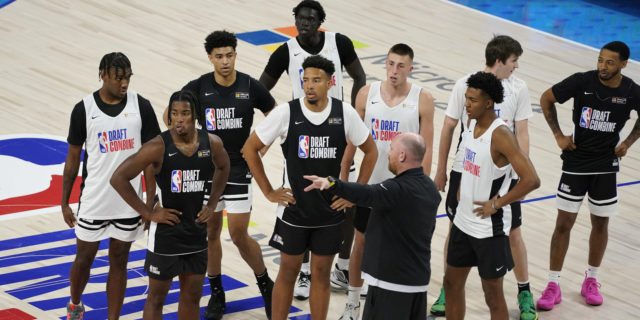 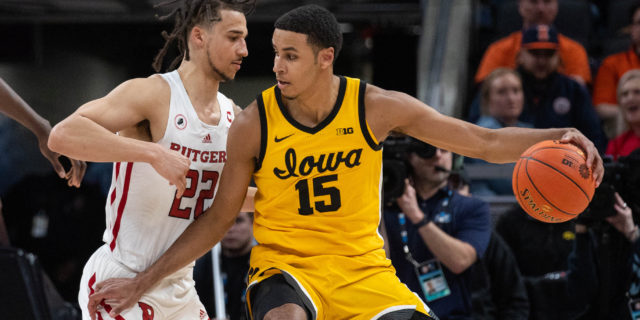