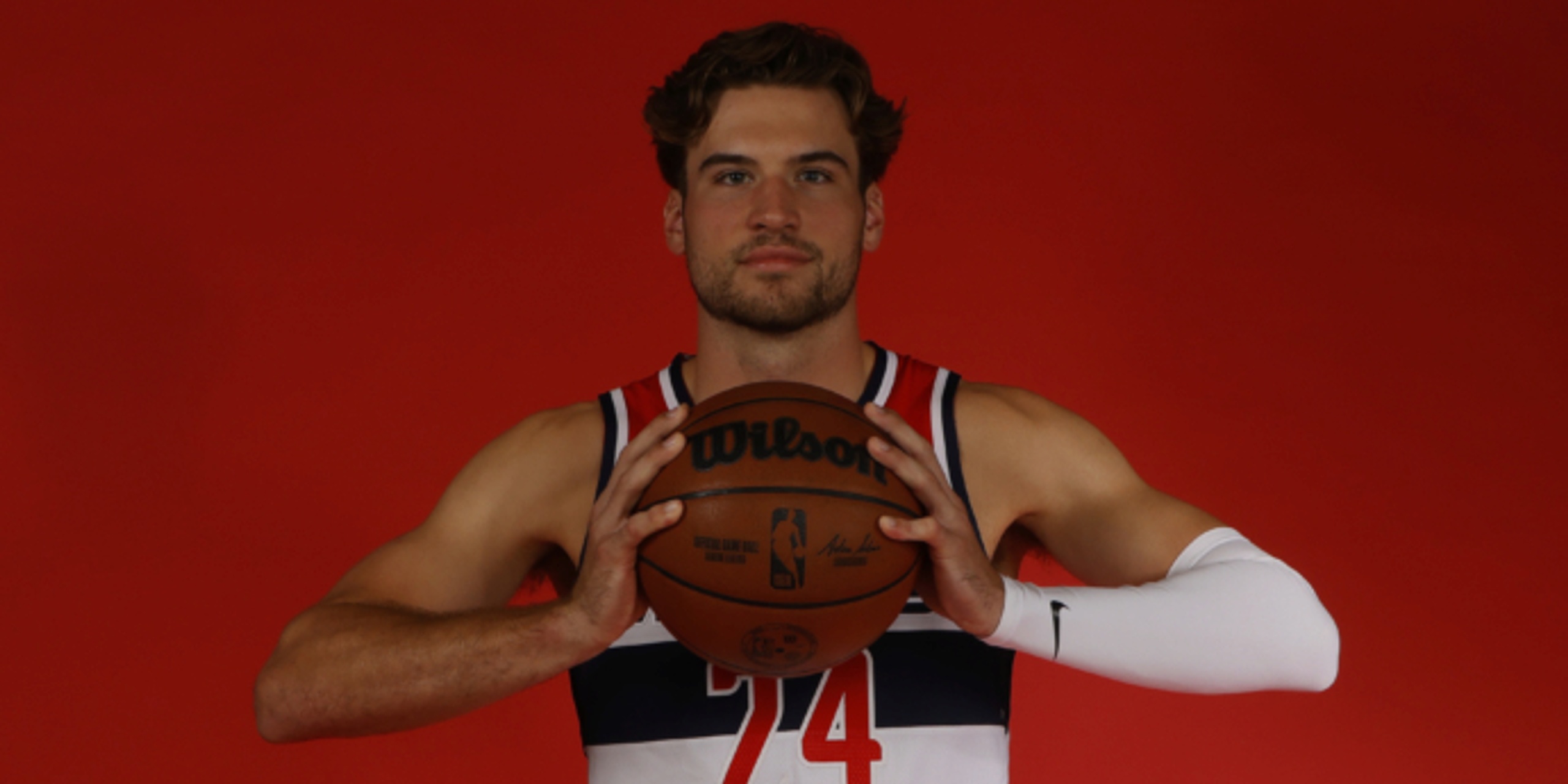 WASHINGTON (AP) — Corey Kispert is expected to miss four to six weeks because of a sprained left ankle, the Washington Wizards announced Wednesday.

Kispert stepped on an opponent's foot during Sunday's preseason game in Japan against the Golden State Warriors.

The Wizards open the regular season Oct. 19 at Indiana, so this timetable would certainly keep Kispert out for the first few games.