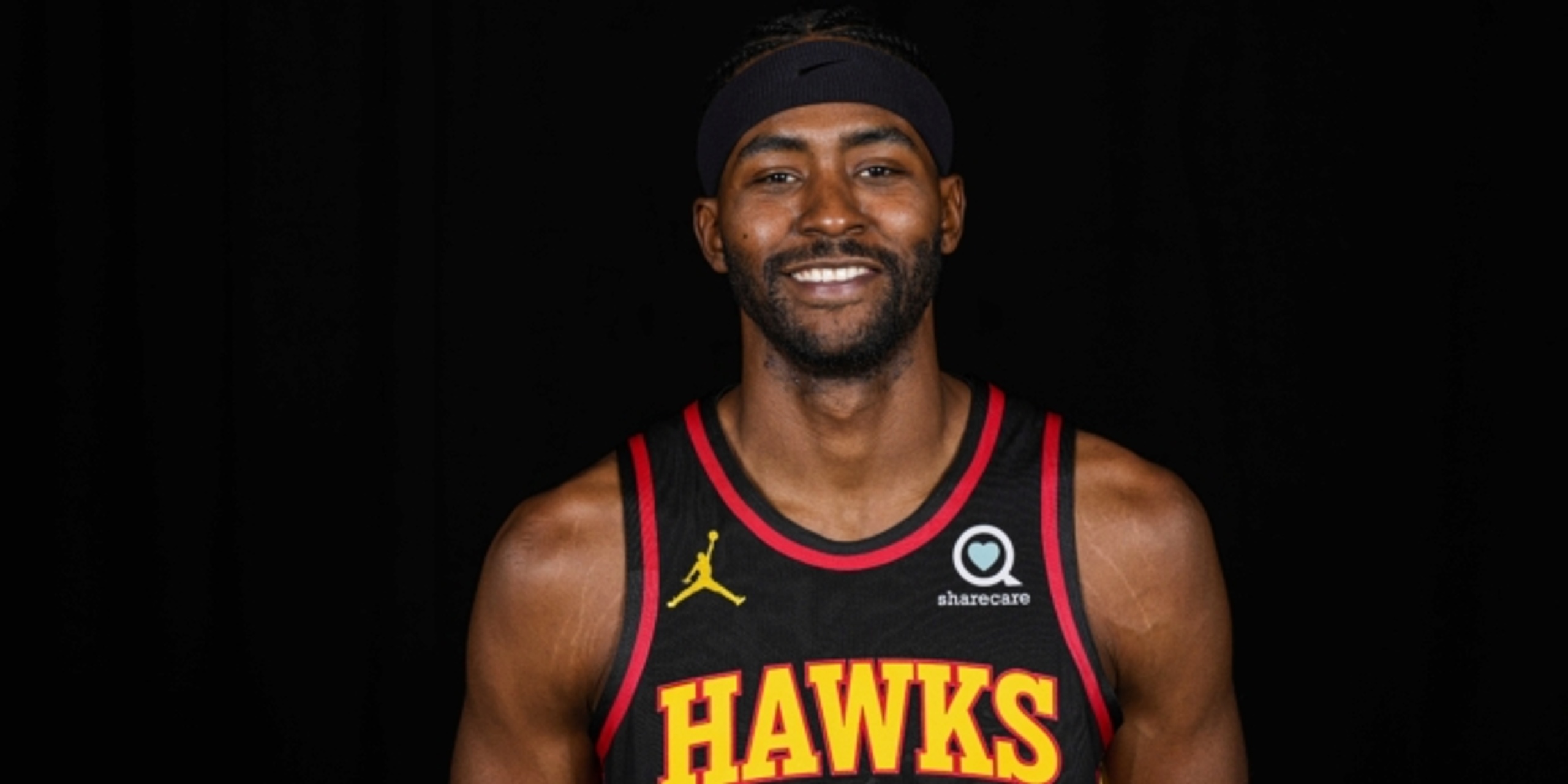 The Thunder also received a 2029 second-round pick and another draft consideration from the Hawks in exchange for Vít Krejci.

The 6-foot-9 Harkless averaged 4.6 points and 2.4 rebounds in 47 games with Sacramento last season. He was traded by the Kings to the Hawks in July.

Harkless made his NBA debut with Orlando in 2012. He has career averages of 6.9 points and 3.5 rebounds in 621 games, also playing for Portland, Miami, the Los Angeles Clippers and New York Knicks.

The 22-year-old Krejci was a second-round pick in the 2020 draft. The 6-foot-8 guard played in 30 games during his rookie season with Oklahoma City, averaging 6.2 points and 3.4 rebounds.