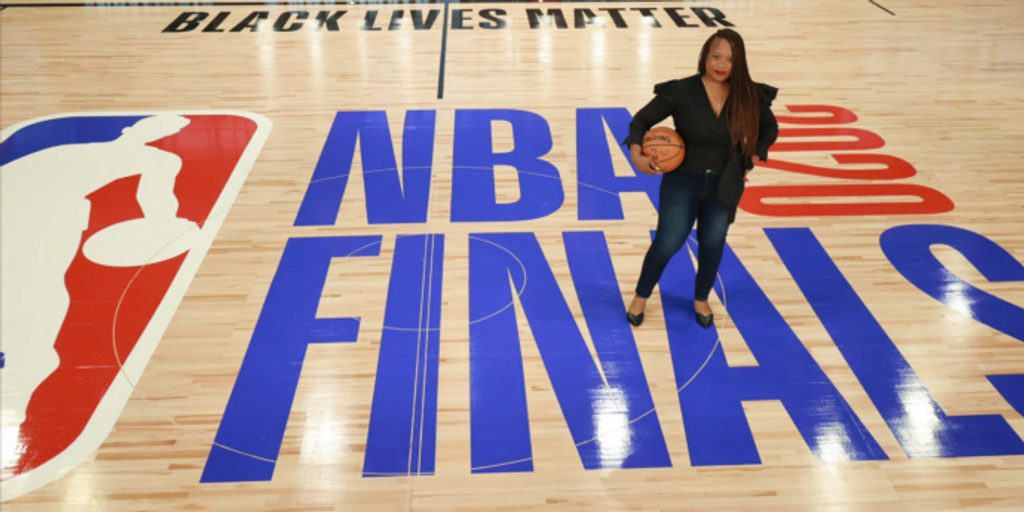 The Phoenix Suns have hired Morgan Cato as an assistant general manager and vice president of basketball operations, becoming the first woman of color to hold an assistant GM title for an NBA franchise.

Cato comes to Phoenix after spending nearly a decade with the NBA league office, where she most recently worked as the associate vice president of business operations for NBA’s league operations department.

“We're excited to welcome Morgan to the Valley and to the Suns organization,” Suns general manager James Jones said in a statement. “With the league office, Morgan played a pivotal role on countless initiatives to grow the game and strategically develop for it to be played at its best. The addition of her background and knowledge will allow us to elevate our basketball operations in several areas."

The team says Cato, from Brooklyn, New York, will report to Jones and coach Monty Williams to help the team's “strategy and business processes for basketball growth and performance with a focus on coaching development, player engagement and front office personnel operations."