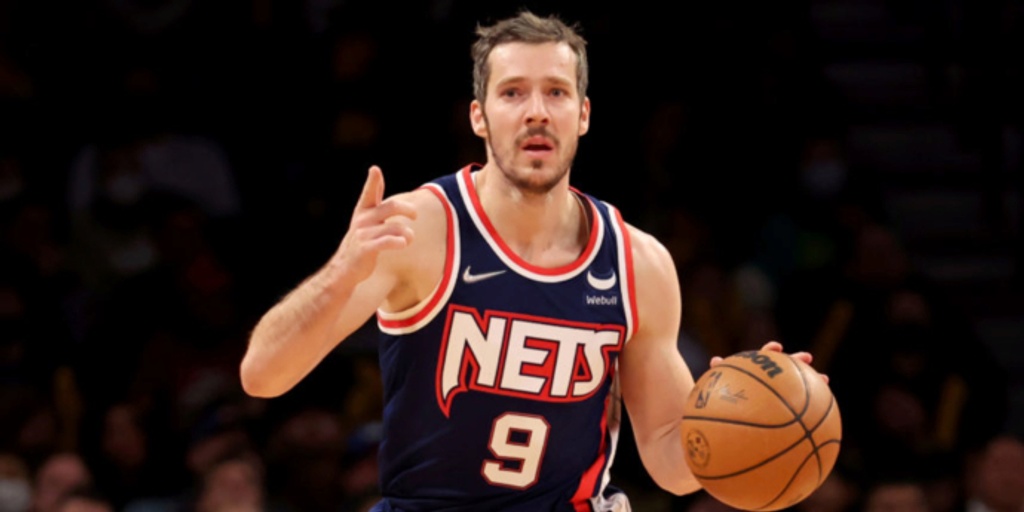 Brooklyn Nets guard Goran Dragic has COVID-19 symptoms, according to coach Steve Nash, and will not play in Saturday night's game against the Atlanta Hawks.

Dragic was placed in the NBA's health and safety protocols.

The loss of Dragic, who is averaging 7.5 points and 4.1 assists, leaves the Nets thin at point guard behind starter Kyrie Irving in the important game. The Nets and Hawks enter the game with identical 40-37 records, and the winner will move up one spot within the projected play-in tournament field to eighth in the Eastern Conference standings.

Shooting guard Seth Curry was listed as questionable on the initial injury report released on Friday night with left ankle soreness but was not included on the updated pregame list.

Nash said forward Bruce Brown has the flu and also will not play against Atlanta. Nash said he hopes Brown can return when Brooklyn plays Houston on Tuesday.

“I think some of these things are 24 hours to 72 hours,” Nash said of Brown's illness. “Hopefully, we’re in that timeframe and he can play on Tuesday.”

Meanwhile, Nets forward Ben Simmons is with the team and participated in some light shooting before the game. Simmons apparently is not close to making his debut with Brooklyn since his trade from Philadelphia on Feb. 10.

“He’s on the court a little bit the past couple days, but nothing dynamic,” Nash said, adding Simmons “is not even moving around a lot. He’s just doing some light shooting.”