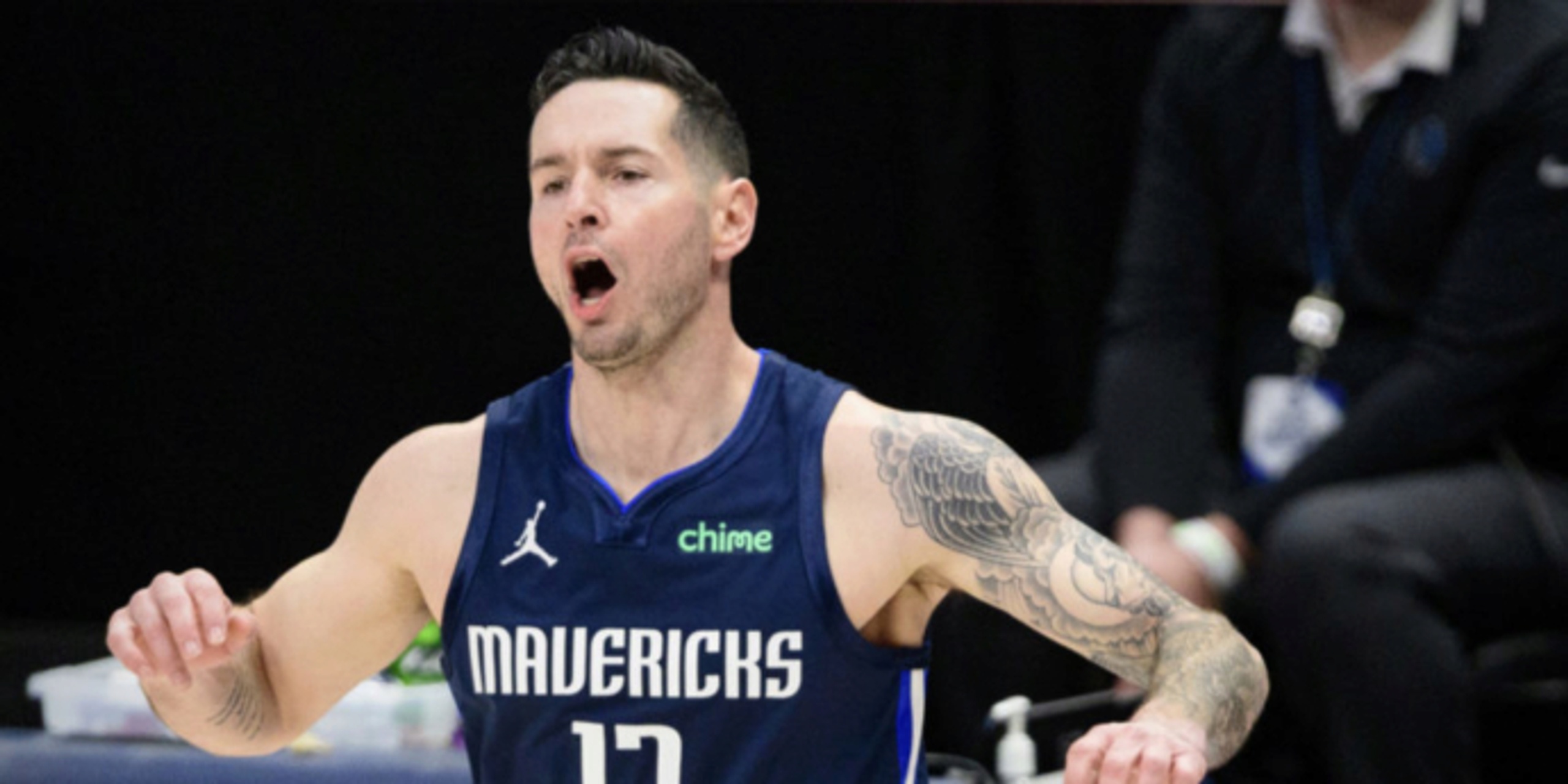 JJ Redick made his Dallas debut Monday night after being sidelined by a sore right heel since being acquired from New Orleans at the trade deadline.

The veteran shooting guard returned against one of his former teams and former coaches in the Philadelphia 76ers and Doc Rivers, who had Redick for four of his seven seasons with the Los Angeles Clippers.

The Mavericks added Redick just before the deadline March 25, looking for a boost at the 3-point line as they try to climb into the top six in the Western Conference and avoid the play-in round for the playoffs.

Redick entered late in the first quarter and missed two shots from inside the arc before hitting his first attempt from 3. He finished with four points, going 1 of 7 from the field and 1 of 3 from deep in Philadelphia's 113-95 victory.

The 36-year-old Redick's last game for the Pelicans was March 3, when he scored 22 points despite going 1 of 5 from long range in a 128-124 loss to Chicago. The Mavericks also got Nicolo Melli in the deal, with Wesley Iwundu, James Johnson and a 2021 second-round pick going to New Orleans.

Redick has averaged 12.9 points on 42% 3-point shooting over 15 seasons. He led the NBA at 48% shooting from long range in one of his seasons with the Clippers. This season Redick is averaging 8.7 points while shooting a career-low 36% from 3.