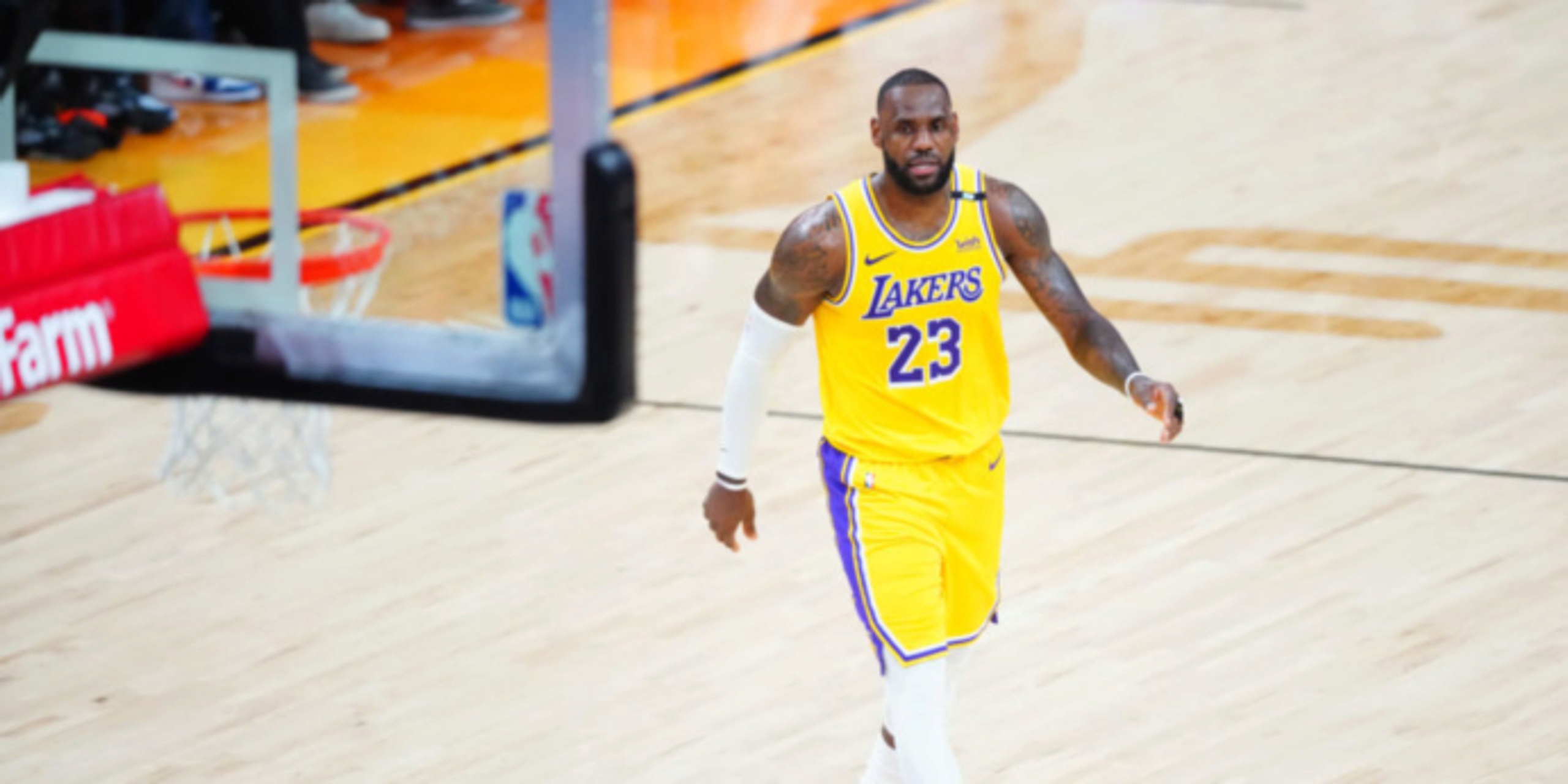 Despite an early postseason exit, Los Angeles Lakers superstar LeBron James has made no secret of where he would like to spend the rest of his storied career.

"I truly hope that I can finish my career with the Lakers," James recently said on the Smartless podcast (h/t Lakers Daily). "However many years that is, if it’s four, five, six, whatever, seven, I hope I can continue to play the game."

"I love being in L.A., my family loves being in L.A. Being with a historical franchise like the Lakers is something… It’s like me being in ‘Space Jam’ — I never thought it would be possible," James said.

Now through his third season with the franchise, the 36-year-old James has already added another championship to his resume. And, health permitting, James may just bring a few more trophies back home to the Staples Center if he's true to his word.