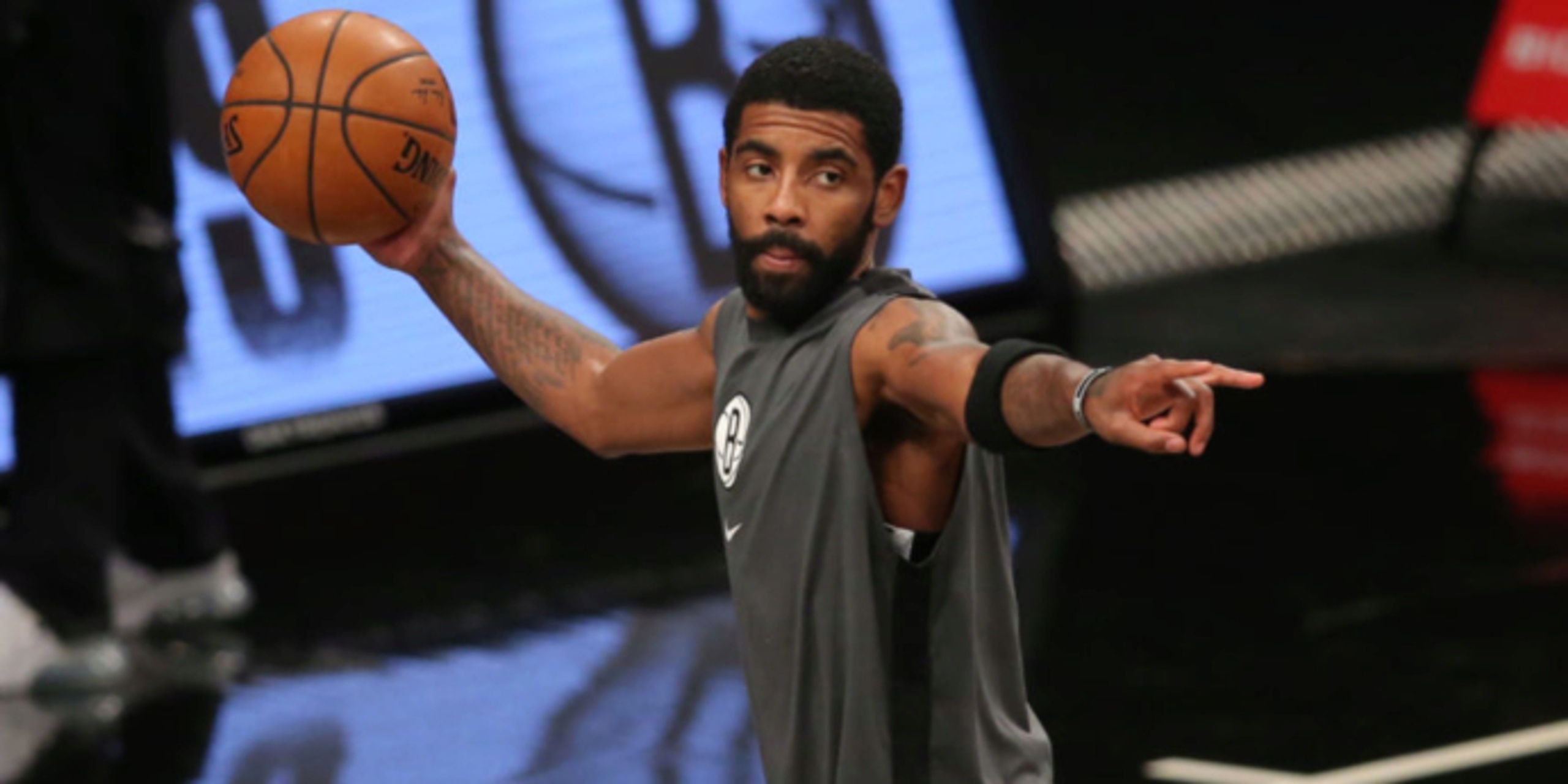 Kyrie Irving: Refusal to get vaccinated about 'what's best for me'

Kyrie Irving said Wednesday he didn't want to lose salary or a chance to compete for a championship with the Brooklyn Nets, but was doing “what's best for me” by refusing to get the COVID-19 vaccine.

The Nets decided Tuesday that Irving wouldn't be with the team because he isn't eligible to play in home games, where a New York mandate requires professional athletes on one of the city's teams to be vaccinated to practice or play in public venues.

“I am doing what’s best for me. I know the consequences here and if it means that I’m judged and demonized for that, that’s just what it is,” Irving said. “That’s the role I play, but I never wanted to give up my passion, my love, my dream just over this mandate.”

Irving would have been able to practice with the Nets and play in road games outside New York. The Nets will pay him for those but he is giving up about half of his $35 million salary by missing the home games.

“So what? It’s not about the money,” Irving said. “It's not always about the money. It’s about choosing what’s best for you. You think I really want to lose money?”

Irving said he supported people who were and weren't vaccinated and expressed appreciation for doctors. The All-Star guard didn't give any indication that he was against being vaccinated, just that he was deciding not to.

“It’s just about the freedom of what I want to do.”

Irving hasn't spoken to reporters since the Nets' media day on Sept. 27, when he appeared via Zoom and asked for privacy when questioned about his vaccination status.

The Nets are championship contenders and Irving said he didn't want to miss the opportunity he has with them. General manager Sean Marks said the team would gladly welcome Irving back under the right circumstances, and Irving made clear he was going to play again.

“No, I’m not retiring and no I’m not going and leaving this game like this,” Irving said. “There's still so much more work to do and there still so many other (youngsters) to inspire, because I know they want to be better than me.”