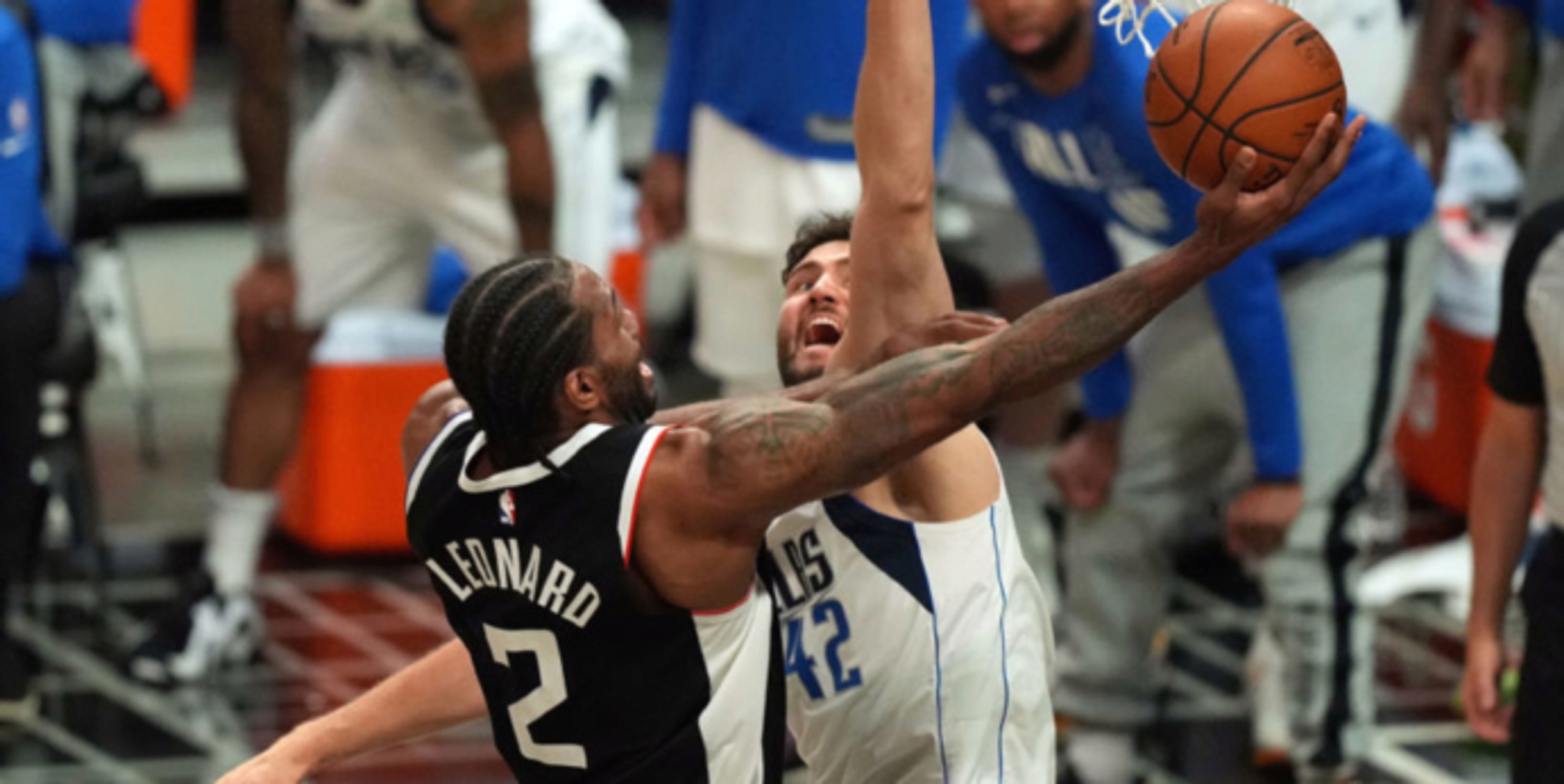 Luka Doncic had 46 points, 14 assists and seven rebounds to lead the fifth-seeded Mavs, who have yet to win a playoff series since capturing the NBA championship in 2011. He finished the series with 250 points, 55 rebounds and 72 assists.

Trailing by eight at halftime, the Mavs outscored the Clippers 19-6 to open the third and take an 81-76 lead. Doncic had just two points in the run, with Dorian Finney-Smith hitting two 3-pointers and Tim Hardaway Jr. adding another. Finney-Smith finished with 18 points and 10 rebounds.

The Clippers responded with a 24-4 spurt — including 12 in a row — to lead 100-85 going into the fourth. Morris made three 3-pointers and Kennard hit a pair. Leonard scored seven points, highlighted by a dunk off George's pass. Defensively, Leonard came up with a big block and Mann helped contain Doncic, who had the Mavs' only points over the end of the third.

Dallas cut its 19-point deficit early in the fourth to seven points on Doncic's fifth 3-pointer of the game with just under 3 minutes remaining. But the Clippers' own long-range prowess carried them, with Reggie Jackson and Morris connecting on back-to-back 3s for a 120-107 lead.

Doncic matched his points total from Game 6 with 29 points in the first half on 10 of 14 shooting.

The Clippers produced a 19-13 run, with four players other than Leonard scoring, to go into halftime leading 70-62.

Mavericks: Hardaway received a Flagrant-1 foul for knocking George to the floor on a drive with 37 seconds left. ... Rick Carlisle dropped to 2-2 in Game 7s of his coaching career.

Clippers: Tyronn Lue improved to 4-0 in Game 7s of his coaching career. ... They had one rebound in the first quarter. ... Markieff Morris of the Lakers chatted up his twin brother Marcus at halftime. ... Six-time NBA champion Scottie Pippen and Chiney Ogwumike of the Sparks attended.