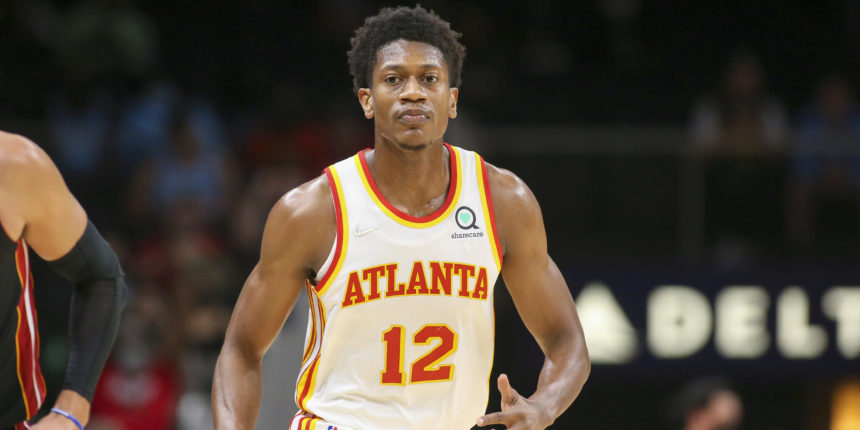 ATLANTA (AP) — Atlanta Hawks forward De’Andre Hunter will undergo surgery for a right wrist injury that turned out to be worse than expected, knocking him out of the lineup for about two months.

The Hawks announced Hunter's diagnosis late Sunday after a 120-100 victory over the Milwaukee Bucks, dealing another blow to the injury plagued forward who is one of Atlanta's key defensive players.

Hunter was injured during a Nov. 8 loss at Golden State. He sat out the following night's game at Utah, but returned to play 21.5 minutes in a loss to Denver on Friday night, scoring just two points on 1-of-6 shooting.

After the Hawks returned from their extended road trip, Hunter underwent an MRI on Saturday that revealed a tendon injury.

Dr. Steven Shin will perform the surgery Monday in Los Angeles. Hunter is expected to be sidelined for approximately eight weeks, the team said.

Hunter played only 23 games last season because of a lingering right knee injury. He returned in time for the playoffs, only to go down again during a second-round series against Philadelphia.

Hunter was done for the postseason after requiring surgery to repair a torn lateral meniscus.

Now, he's out for another extended period. Kevin Huerter started in Hunter's place against the Bucks,, and Cam Reddish gives the Hawks another option at the small forward position.