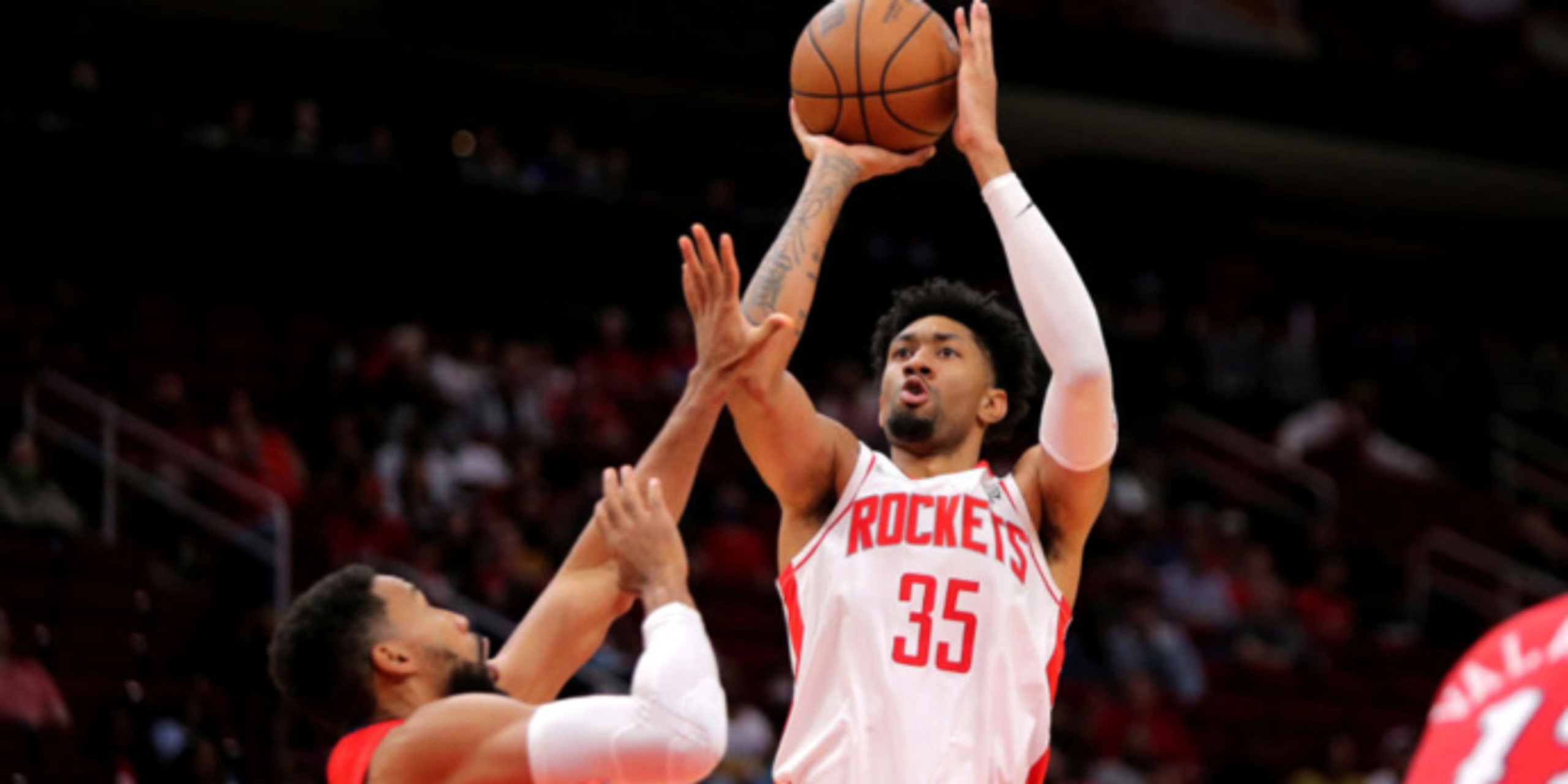 Eric Gordon and Christian Wood both scored 23 points, and the Houston Rockets beat the New Orleans Pelicans 118-108 on Sunday night for their sixth straight win.

Brandon Ingram scored a season-high 40 points for the Pelicans — the most since dropping 40 against Brooklyn on Nov. 4, 2019. Jonas Valanciunas finished with 17 points and 10 rebounds, but New Orleans dropped their third game in the last five.

Houston's Daniel Theis netted 12 points on 4 of 6 shooting from the field, and Alperen Sengun finished with 10 points.

New Orleans cut Houston's eight-point halftime lead to five with 10:48 left in the third quarter, but Gordon single-handedly expanded it back to double digits by scoring the Rockets' next 13 points over a span of 3:46 to balloon the lead to 72-61.

In the fourth quarter, KJ Martin electrified the crowd with a massive putback dunk, which extended the Rockets' lead to 98-87.

Garrison Matthews, who hadn't scored since the second quarter, buried a corner 3 with 18.1 seconds left to extend the Rockets' lead to 118-108.

Pelicans: G Josh Hart (left knee soreness) missed his third straight game, though he did participate in some pregame shooting … Willy Hernangomez scored 10 points and grabbed 14 rebounds off the bench for his second straight double-double.