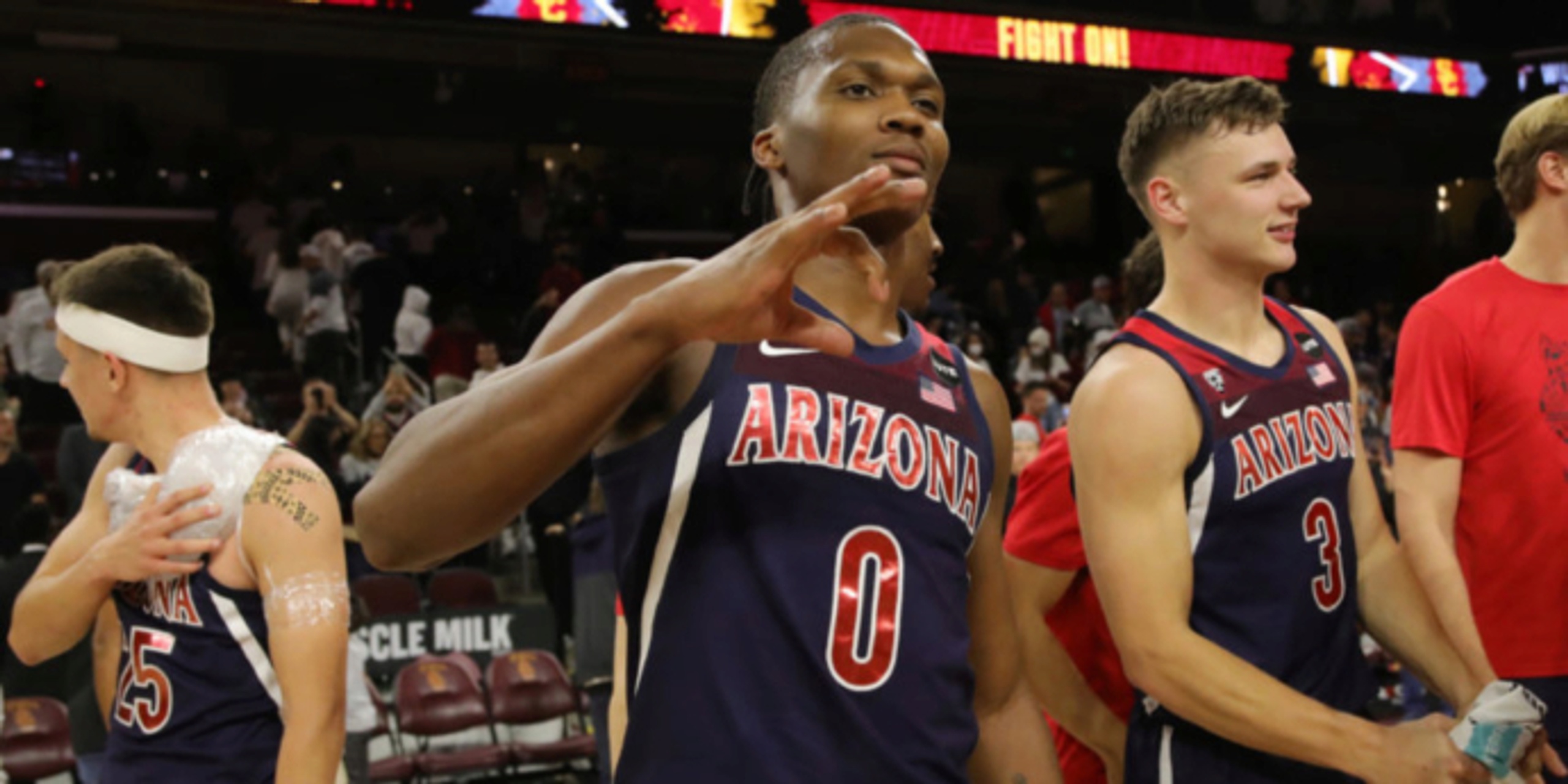 Mark Few’s Bulldogs claimed 52 of 61 first-place votes to hold the No. 1 ranking for the fourth straight week and eighth time this season going back to the preseason poll. The Wildcats stayed at No. 2 for the third straight week under first-year coach Tommy Lloyd and claimed six first-place votes, while Scott Drew’s Bears – who held the top spot for five weeks earlier this season – took the other three.

Auburn and Kentucky rounded out the top five, followed by Kansas, Duke, Villanova, Purdue and Tennessee. The Boilermakers and Volunteers tied for the No. 9 spot, with Tennessee tying No. 13 UCLA and No. 16 Illinois with the week’s biggest jump of four spots.

Southern California had the biggest fall of the week, tumbling five spots to No. 21 after losses to Arizona and UCLA last week. No. 18 Houston fell four spots.

No. 23 Colorado State joined the 25th-ranked Tar Heels as the poll’s new additions, bumping Ohio State and Alabama from last week’s rankings. The Rams spent four weeks in December and January in the poll, peaking at No. 20.

The Tar Heels opened the year at No. 19 but fell out of the rankings by Thanksgiving – part of the Atlantic Coast Conference having just one ranked team in the Blue Devils for most of the season.

They hadn’t received any votes in the past six polls, but jumped back in Monday after winning at Duke on Saturday in retiring Hall of Famer Mike Krzyzewski’s final game at Cameron Indoor Stadium.