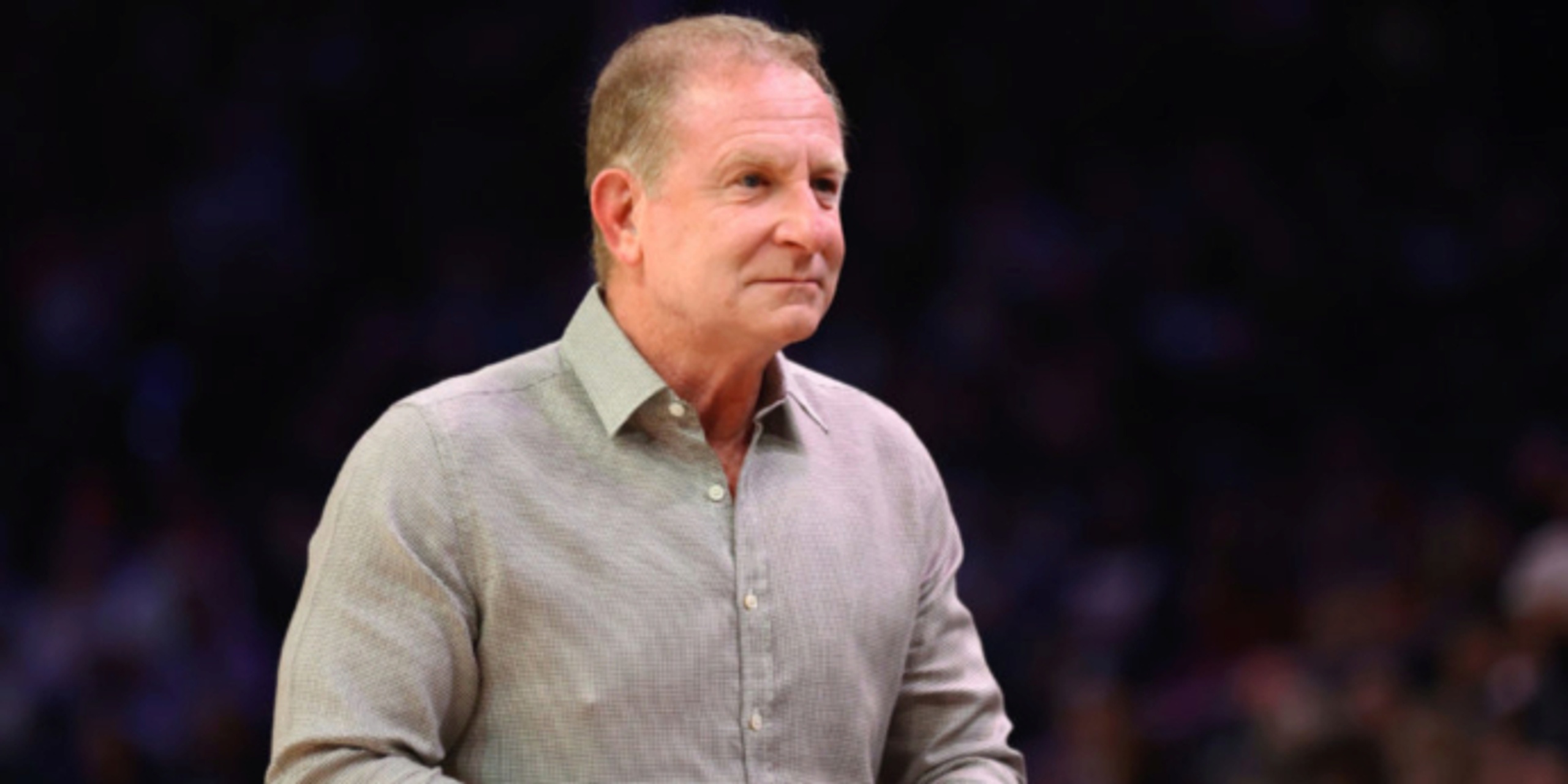 Embattled Phoenix Suns owner Robert Sarver is retiring from his role as executive chairman of the Western Alliance Bancorporation.

The company released a statement on Friday saying Sarver would step down in June after having a lead role in the company since 2002. Sarver was the company's CEO from 2002 to 2018.

The NBA has asked a law firm to investigate the Suns after ESPN published a report in November detailing allegations that Sarver has a history of racist, misogynistic and hostile incidents during his 17-year tenure in charge of the franchise.

Sarver — who has owned the Suns since 2004 — has strongly denied the allegations. The 60-year-old Phoenix businessman also owns the WNBA’s Phoenix Mercury.

“It has been an honor to serve as Executive Chairman of Western Alliance Bancorporation. I want to offer my sincere appreciation to our employees, whose hard work and dedication have allowed us to achieve so much during my 20 years at the company,” Sarver said in a statement. “With the company well positioned for continued success and growth, the time is right for me to begin a new chapter."

The Suns have flourished on the court this season, leading the NBA with a franchise-record 64 wins. They're set to host either the Clippers or Pelicans in Game 1 of the first round of the playoffs on Sunday.