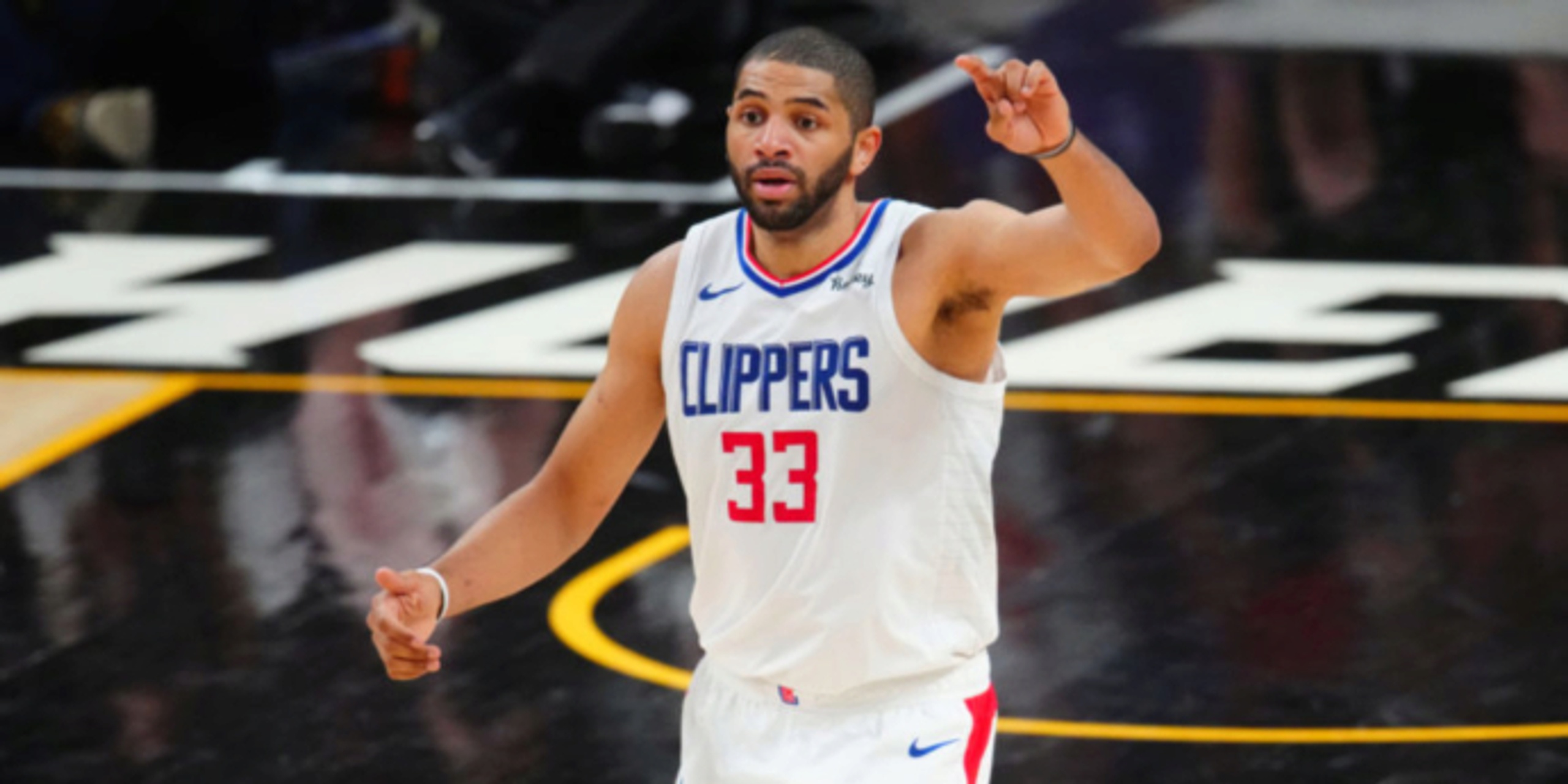 He signed his new contract in his native France during a livestream on the team’s Instagram account. With Batum locked up, the team has retained all of its free agents who helped lead the Clippers to their first Western Conference finals appearance in franchise history.

In the playoffs, Batum had similar averages while playing 29 minutes a game.

“Nico is a terrific player, a selfless teammate and a consummate professional, who lifts us in a lot of different ways,” said Lawrence Frank, president of basketball operations. “He fit in perfectly from the beginning, and we’re grateful he’s chosen to return.”

Batum played for France in the Tokyo Olympics, losing to the United States in the gold medal game, 87-82.