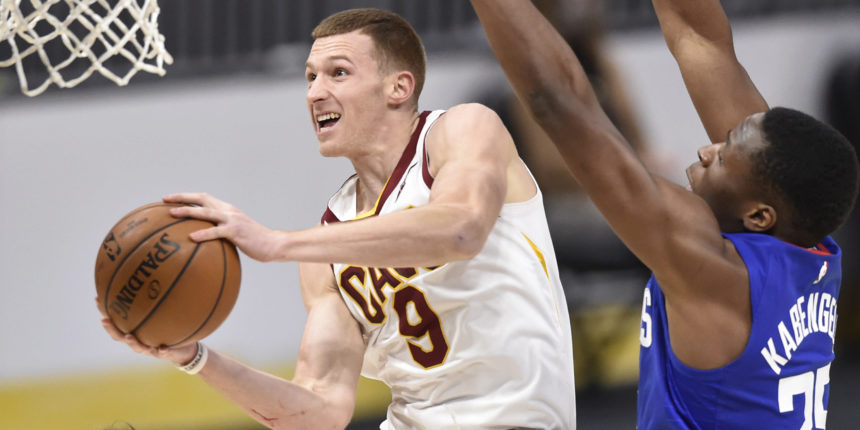 CLEVELAND (AP) — Cavaliers swingman Dylan Windler underwent surgery on his left knee and will be sidelined indefinitely — another blow for the young prospect.

A first-round draft pick in 2019, Windler has been slowed by injuries in his young career. His first NBA season was wiped out by a stress fracture in his left leg suffered just before training camp.

He made his pro debut this season but broke his left wrist in the Cavaliers' opener and was sidelined for a month.

The team said Windler had the knee procedure on Tuesday at Rush University Medical Center in Chicago. The Cavaliers said the operation was to “address ongoing patella tendinopathy concerns” and came after consultation between Dr. Brian Cole, who performed the surgery, and Dr. James Rosneck, the team physician.

It's not clear how long Windler will need to recover.

Windler was the No. 26 overall pick two years ago by the Cavalier, who were intrigued by his shooting ability and versatility after he starred for four seasons at Belmont.