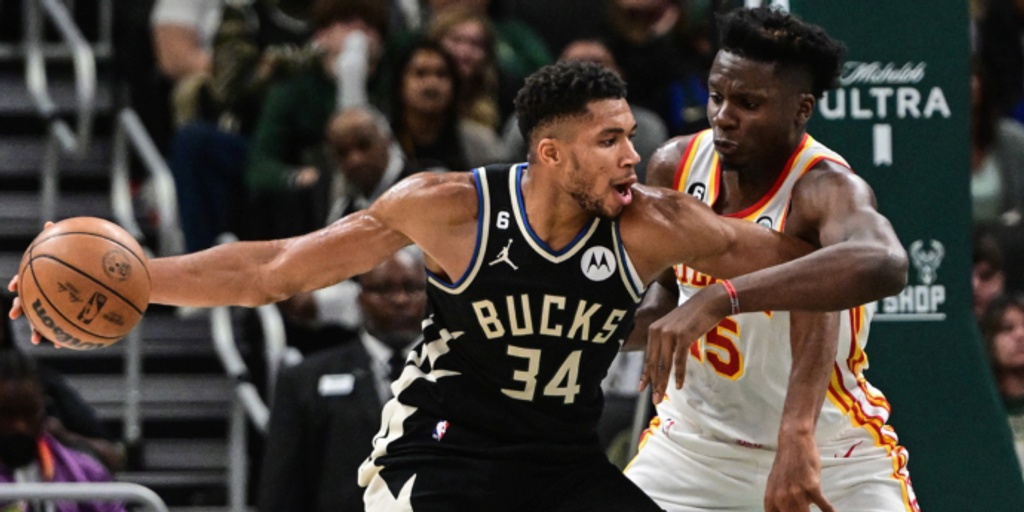 Busy night: All 30 teams on the NBA's schedule for Monday

NEW YORK (AP) — In the NBA, every team is working on Monday.

All 30 teams have games, which is rare — and in a new twist, all of those 15 games will start at different times. Each game will have tip-off staggered 15 minutes from the game before, with Washington at Charlotte set to begin at 7 p.m. EST and the nightcap with Cleveland at the Los Angeles Clippers starting at 10:30 p.m.

All 15 games will be streamed for free on the league’s app, with the hope that each finishes at a different time.

Many teams are planning to promote and encourage voting and civic engagement on Monday, in advance of Election Day in the U.S. on Tuesday. The NBA did not schedule any games for Tuesday in commemoration of the elections, the first such move in league history.