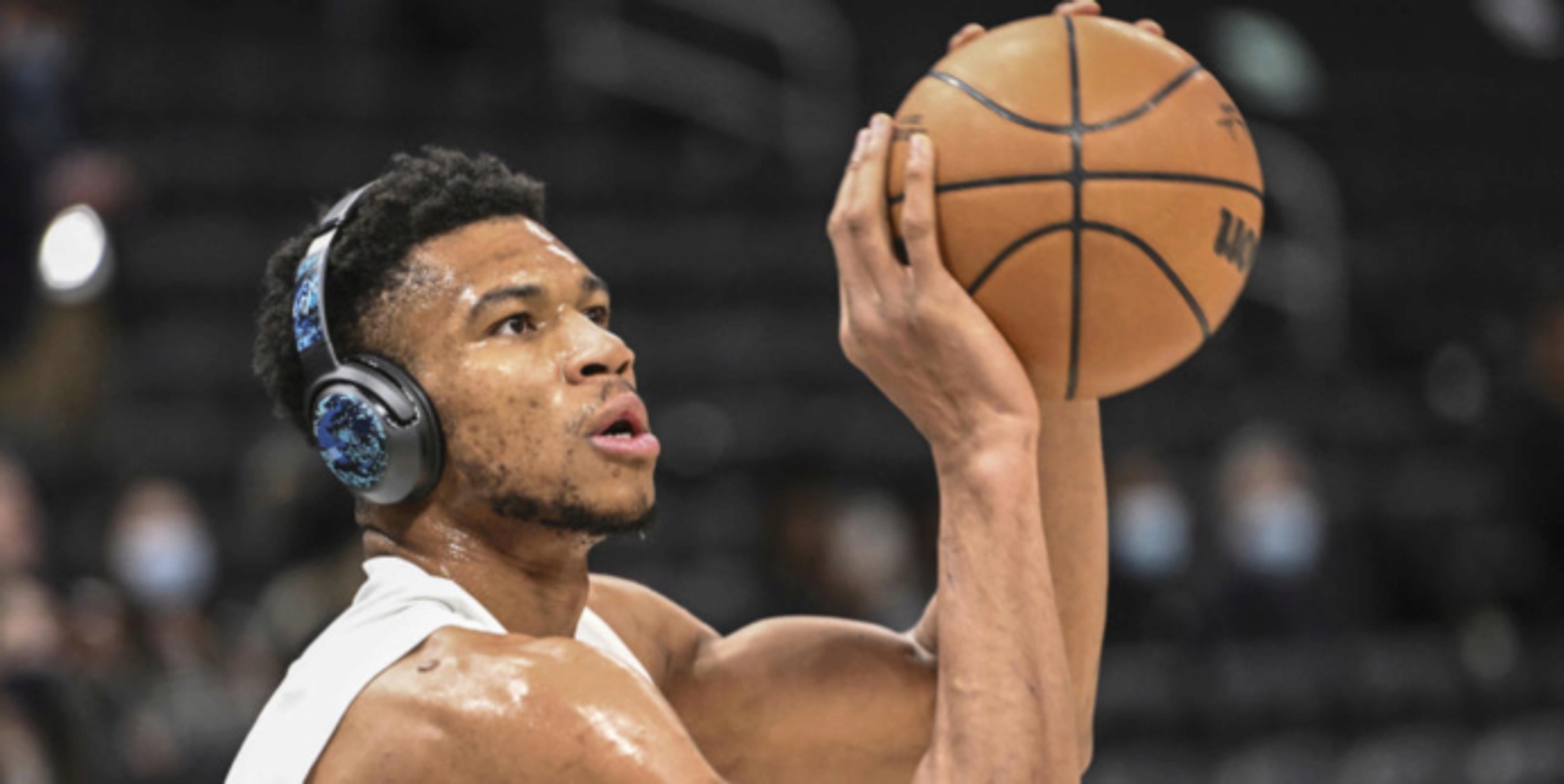 Antetokounmpo won't play against Blazers due to sore ankle

The two-time MVP had been listed as probable early in the day before getting downgraded to doubtful. Bucks coach Mike Budenholzer said at his pregame media availability that Antetokounmpo wouldn’t play.

Antetokounmpo appeared to hurt his left ankle while stepping on Jae Crowder’s foot during a drive to the basket Thursday in a 131-107 loss at Phoenix, though he did remain in the game.

The Bucks are playing on the first of two straight nights. They host the Indiana Pacers on Tuesday.

“He’s not ready to go tonight,” Budenholzer said Monday. “It’s not anything more than that. We’ll see how he feels tomorrow. I think it’s very short-term.”

In other injury-related news, the Bucks announced that guard Pat Connaughton underwent surgery Monday and is expected to miss four weeks. Connaughton broke a bone in his right hand Thursday.