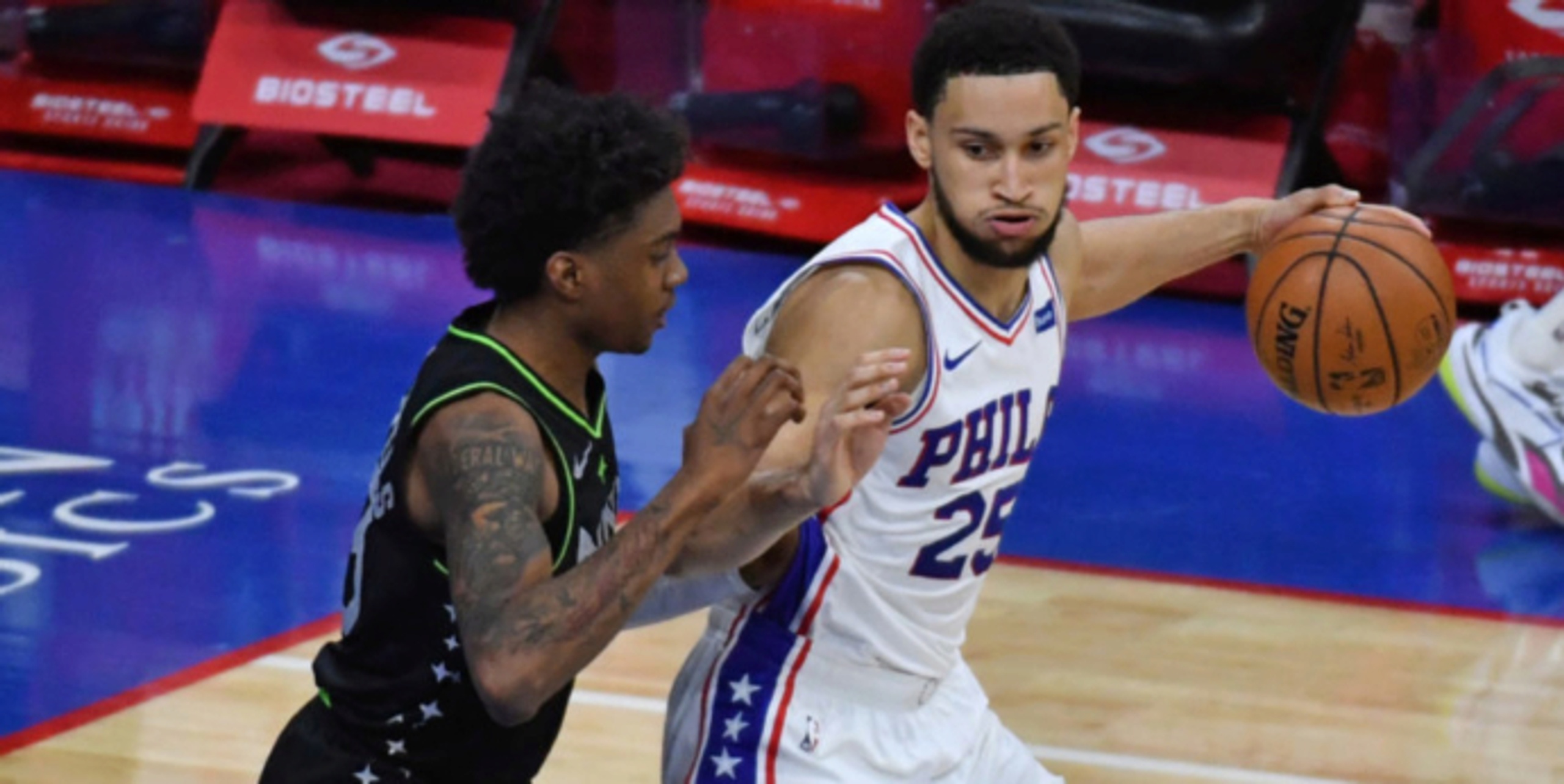 The Timberwolves have maintained interest in Simmons throughout this saga.

The Wolves continue to have conversations with Philadelphia, but the challenge has been finding common ground to meet Morey’s high demands. Karl-Anthony Towns and Anthony Edwards are off the table in any discussions.

ANALYSIS: The Timberwolves have won nine of their last 15 games and are right in the thick of the Western Conference playoff race. Amick reports that the Hawks, Pacers, Kings and Trail Blazers are also among the teams pursuing a Simmons trade. Towns and Edwards are both averaging over 22 points per game this season.

Amick adds: "In terms of Minnesota’s level of interest, multiple rival executives have indicated that the Timberwolves aren’t expected to do anything else trade wise that might take them out of the running for Simmons so long as they’re still in it."