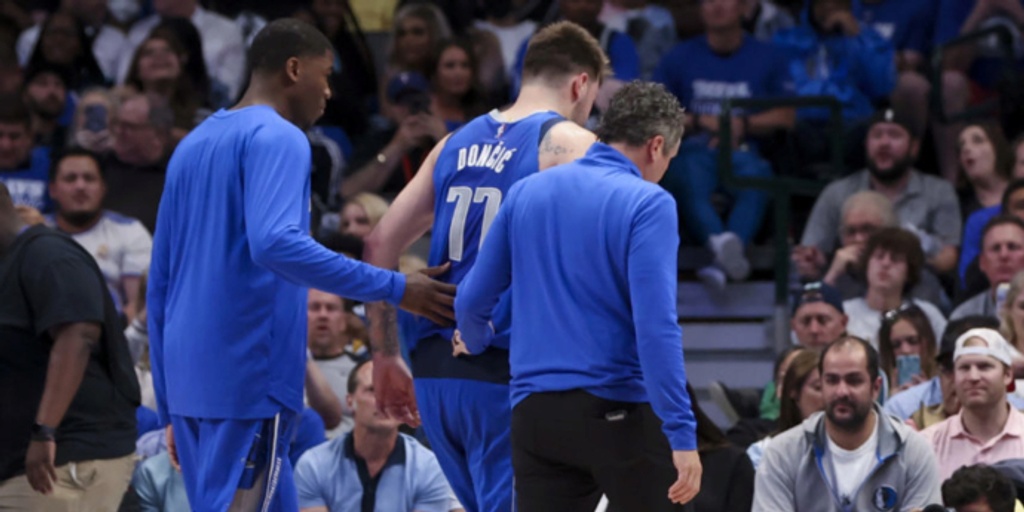 After leaving the Mavericks with a calf strain, there is "initial optimism" that Luka Doncic hasn’t suffered a significant injury, according to Adrian Wojnarowski of ESPN.

ANALYSIS: Fully healthy, the Dallas Mavericks are one of the scariest teams in the Western Conference playoffs this year. Hopefully the time off Dallas has between now and when the postseason begins will be enough for Luka to recover from his strained calf in time. Because if it's not, that could spell trouble for the fellas in the Big D.