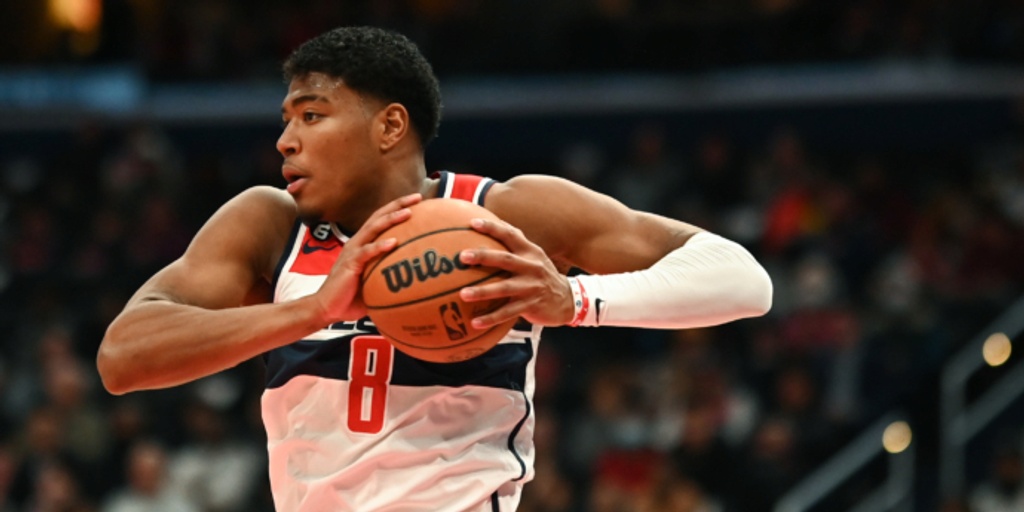 The Washington Wizards have spoken with multiple teams centered around forward Rui Hachimura, according to Shams Charania and Josh Robbins of The Athletic.

Their sources say that the 24-year-old, who will become a restricted free agent in July, has drawn interest from "several Western Conference teams in need of scoring".

Meanwhile, the Wizards continue to get plenty of interest in Kyle Kuzma around the league but the team still hopes to keep him long-term. If the Wizards trade Hachimura, it would help their rotation at the forward spots and also put the team in a better position financially going forward, especially with trying to re-sign Kuzma.

Hachimura has dealt with injuries in each of his four seasons in the league, including 16 games this season. However, he has played well when healthy, averaging 12.9 points and 4.4 rebounds. He's making $6.26M this season and will eligible for a qualifying offer of nearly $8M for next season.