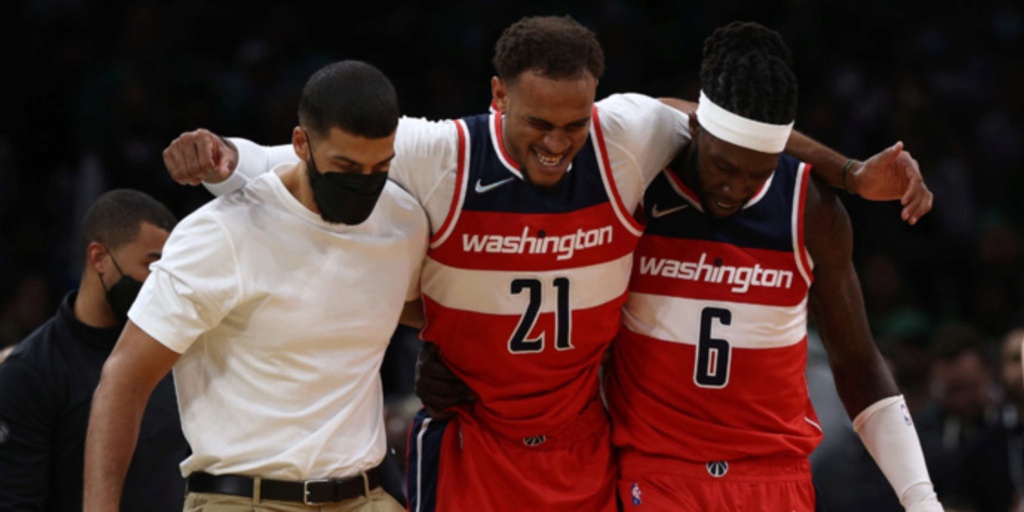 Wizards starting center Daniel Gafford was helped off the floor during the first half of Washington's game vs. the Celtics due to a 'right quad contusion'. Gafford was initially 'questionable' to return to the game but was then ruled out for the game shortly after half-time.

Gafford's status should be considered 'day-to-day' until the team releases more details on the injury.