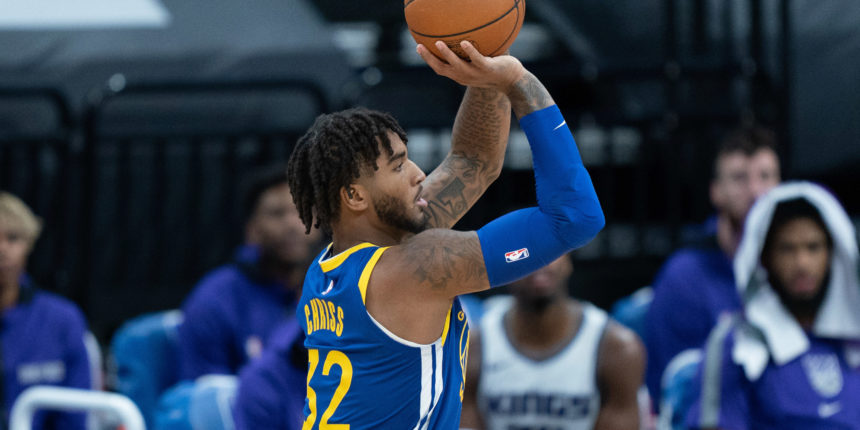 Even after the deadline has passed, the trades are still being reported in the NBA. One of the latest ones is that the Golden State Warriors are sending center Marquese Chriss to the San Antonio Spurs in exchange for Cady Lalanne, according to Yahoo! Sports.

Chriss has played in two games with the Warriors this year, while Lalanne has never played in the NBA after being selected with the 55th overall pick in the 2015 NBA Draft. The Spurs will be fifth team for Chriss, who injured his leg earlier this season and is expected to miss the rest of the season.