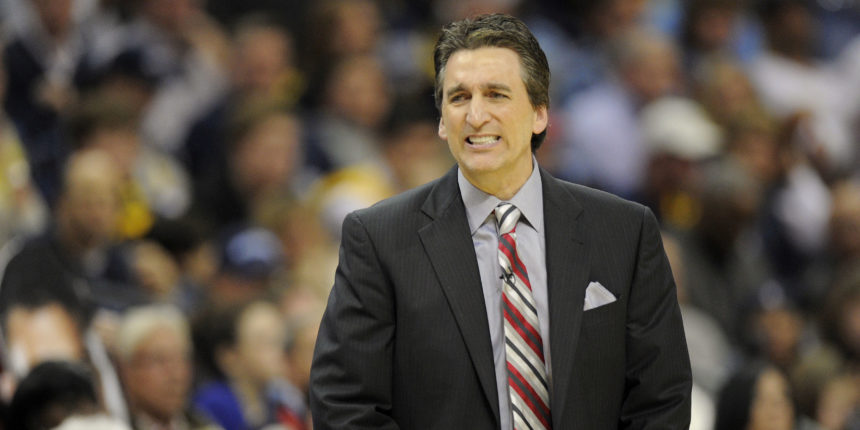 ANALYSIS: Scott Brooks and Lionel Hollins both coached in the NBA this season, as Brooks was the head coach of the Washington Wizards and Hollins was an assistant with the Los Angeles Lakers. Vinny Del Negro, on the other hand, has been out of the NBA since his last year as head coach of the Los Angeles Clippers in 2013. Del Negro most recently worked as a writer for BasketballNews.com.