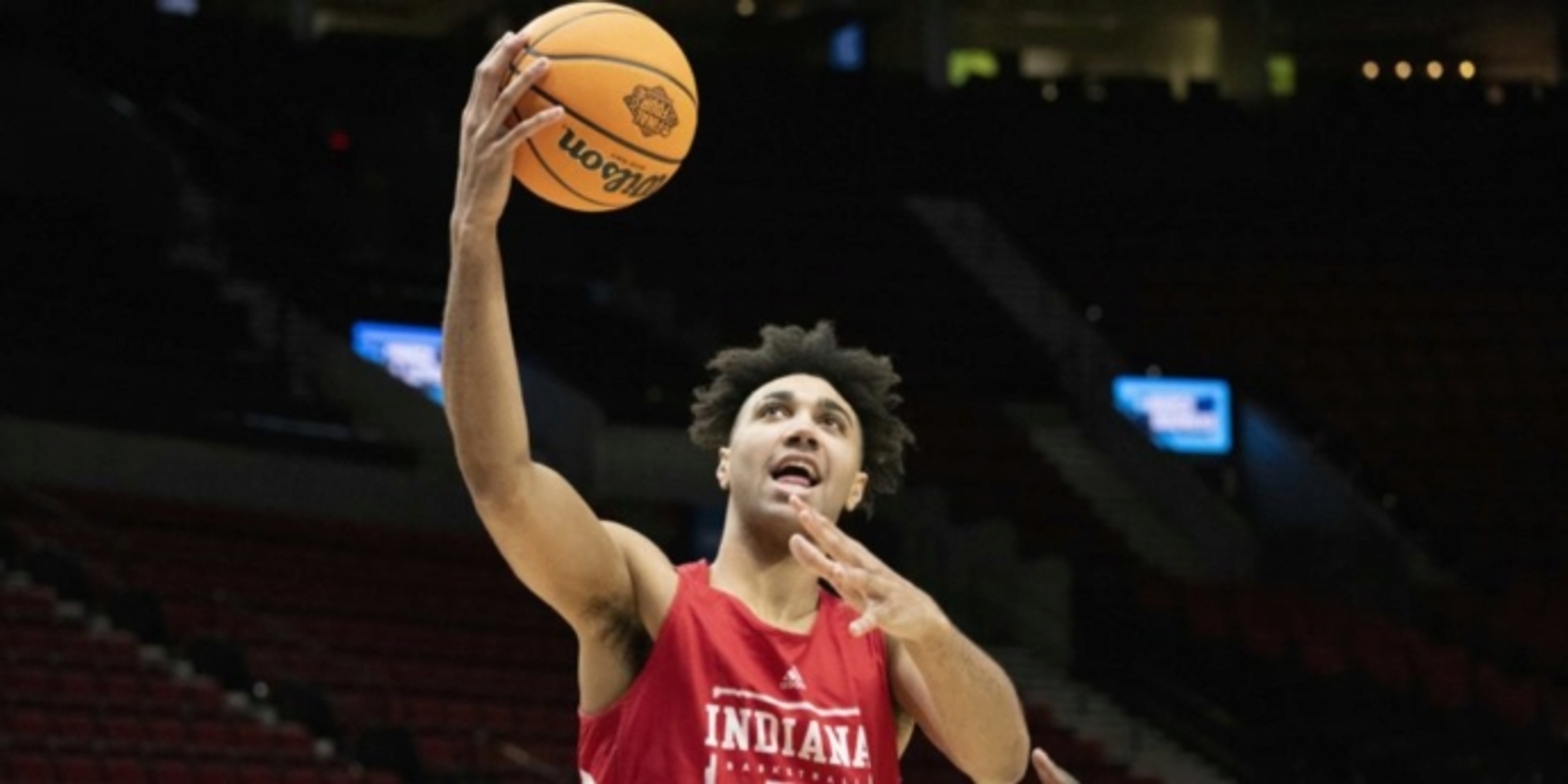 Trayce Jackson-Davis withdraws from NBA Draft, will return to Indiana

Indiana big man Trayce Jackson-Davis announced on Friday that he will not enter the NBA Draft and will return for a fourth season with the Hoosiers.

The 6-foot-9 Indiana native averaged 18.3 points, 8.1 rebounds and 2.3 blocks at Indiana last season and earned second-team All-Big Ten honors. While he received an invitation to the NBA combine, Jackson-Davis could not take part after testing for COVID-19.

BasketballNews.com's mock draft did not have him being selected in either round and expected him to be an undrafted free agent had he stayed in the draft.