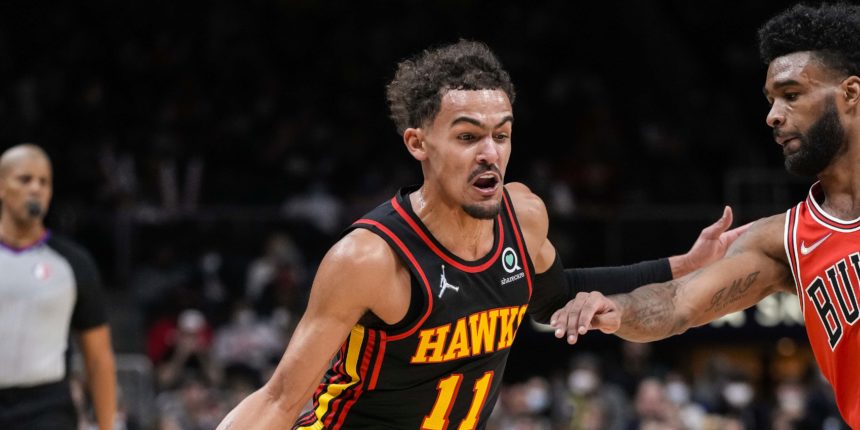 ANALYSIS: Trae Young has gotten into it with Jimmy Butler in the Miami Heat in the past, being called out by Butler for declaring a game over and then going onto lose.

Young followed that game up with a 50-point game at a later date.

The Hawks have also been without Young due to him being in protocols as of late, though they have not cancelled any games, and could perhaps be questioning the theoretical double-standard.

MORE:
NBA News

Heat-Spurs game postponed due to lack of eligible Miami players
Fringe NBA players have golden opportunity with 30% of the league out
