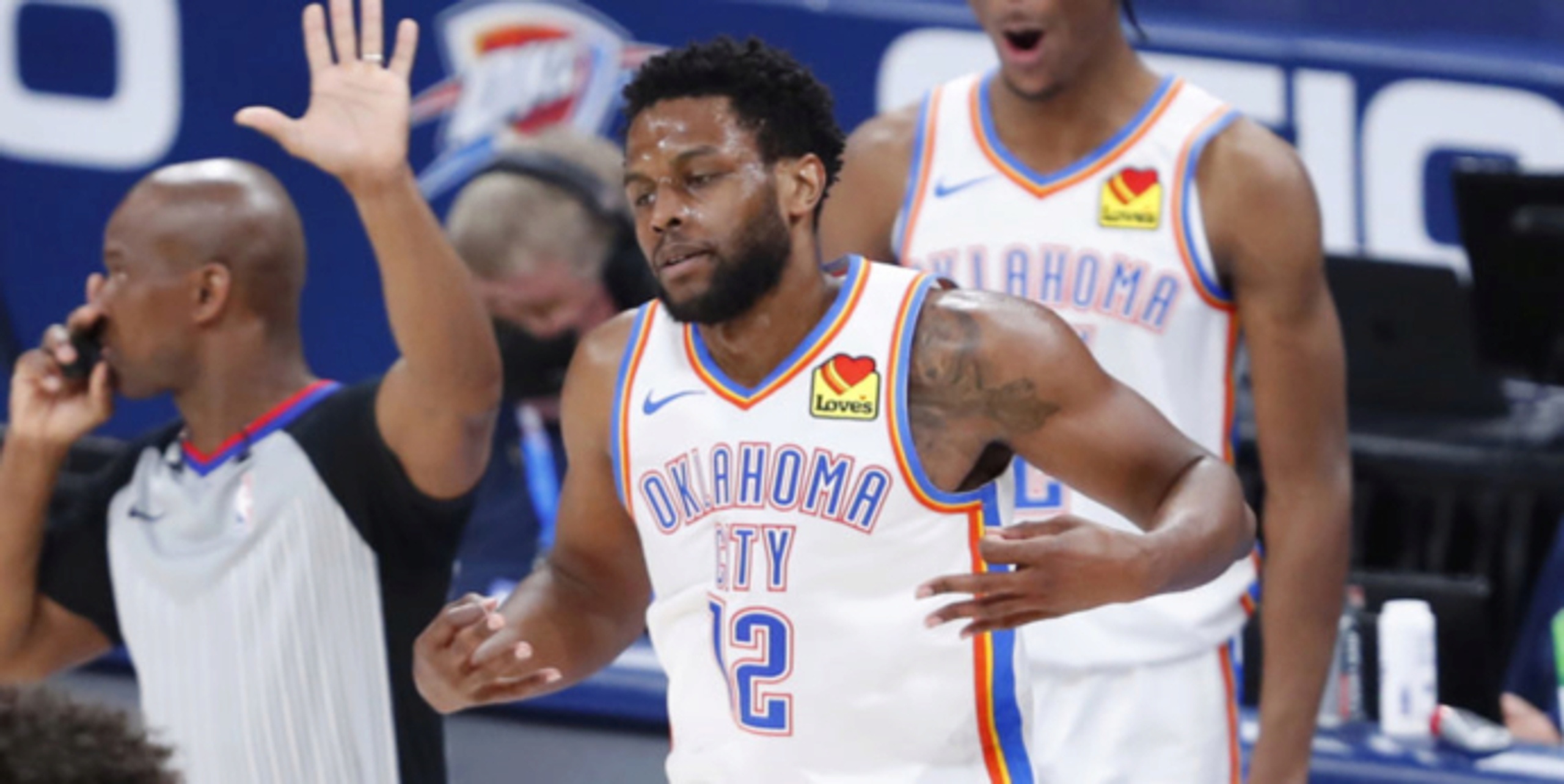 ANALYSIS: Miller appeared in 18 games for the Thunder this season, averaging 4.1 points, 1.3 rebounds, and 1.2 assists in 10.9 minutes per game. Miller spent the first five seasons of his career with New Orleans before being traded to Oklahoma City.