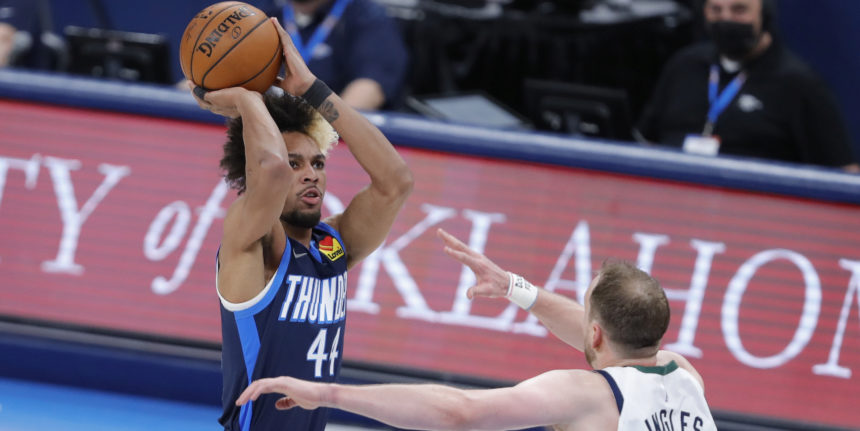 The Oklahoma City Thunder has signed guard Charlie Brown Jr. to a multi-year contract, it was announced today by Executive Vice President and General Manager Sam Presti. Per team policy, terms of the agreement were not released.

ANALYSIS: After appearing in eight games during two 10-day contracts, the Thunder will give the guard out of Saint Joseph's a multi-year deal. Brown is averaging 4.1 points, 1.8 rebounds, and 0.9 assists in 15.1 minutes per game for Oklahoma City.