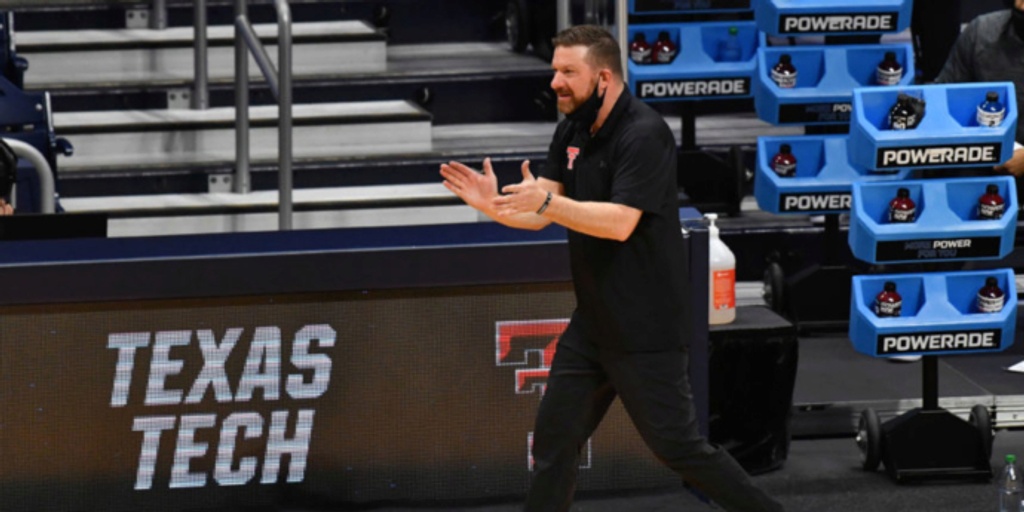 ANALYSIS: Beard helped Texas Tech ascend to a national power in recent years. The Red Raiders made the national championship game in 2019 under Beard's leadership, and cracked the NCAA Tournament three times in five years with Beard at the helm. He also led Little Rock to an NCAA Tournament appearance in 2015-16.

Beard comes to a Texas program that lost Shaka Smart, who departed for Marquette following six seasons with the Longhorns.