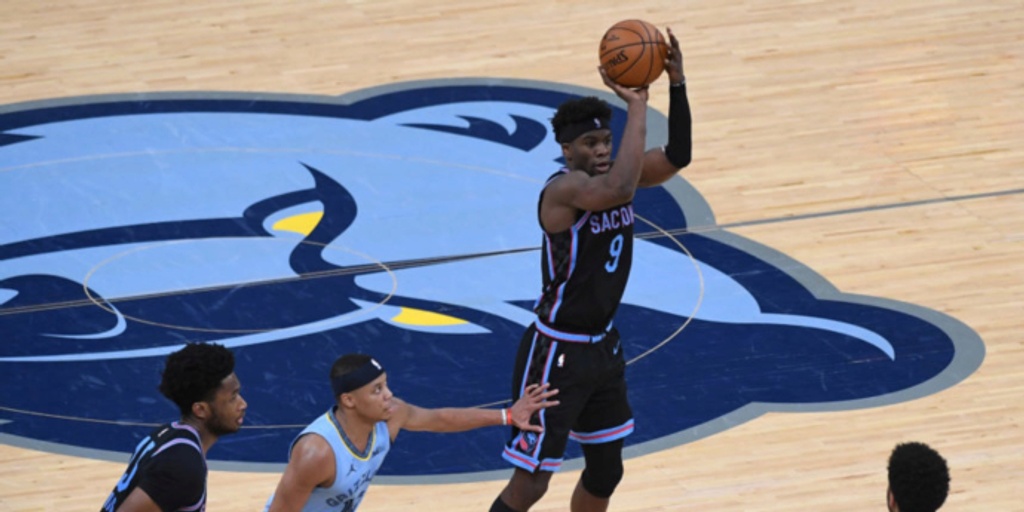 Terence Davis plans to turn down a $1.9 million qualifying offer from the Kings in order to become a restricted free agent, a league source told The Sacramento Bee.

ANALYSIS: Davis is seeking a new deal worth approximately $9 million per year, according to Anderson. The 24-year-old was traded to Sacramento from Toronto at last spring's trade deadline. In 27 games with the Kings, Davis averaged 11.1 points and 3.3 rebounds per game.