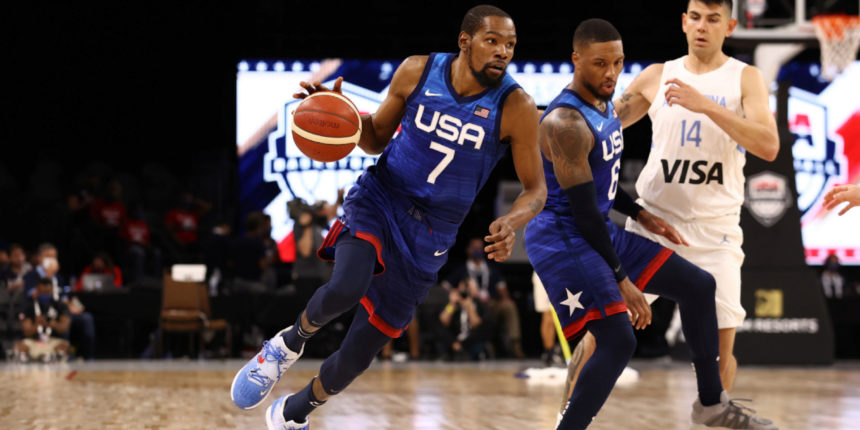 After dropping their first game of the Olympics against France, Team USA will try to rebound against Iran. Team USA is heavily favored (by more than 40 points), so this should be a nice bounce-back game for Iran.

Like Team USA, Iran (who is also in Group A) is also desperate for a win after losing their first game against to the Czech Republic.

HOW TO WATCH: The game can be streamed on Peacock or NBCOlympics.com

In Team USA's first contest, they allowed France to close the game on a 16-2 run and eventually lost 76-83. Another loss for the U.S. would almost certainly prevent them from medaling in these Olympics.

Iran fell to the Czech Republic in their opening game, 78-84. Behnam Yakhchali led the way for Iran, contributing 23 points, 4 assists, and 3 rebounds. Although Team USA clearly has more talent on their roster, Iran will look to follow in the footsteps of France and take down the favored Americans.