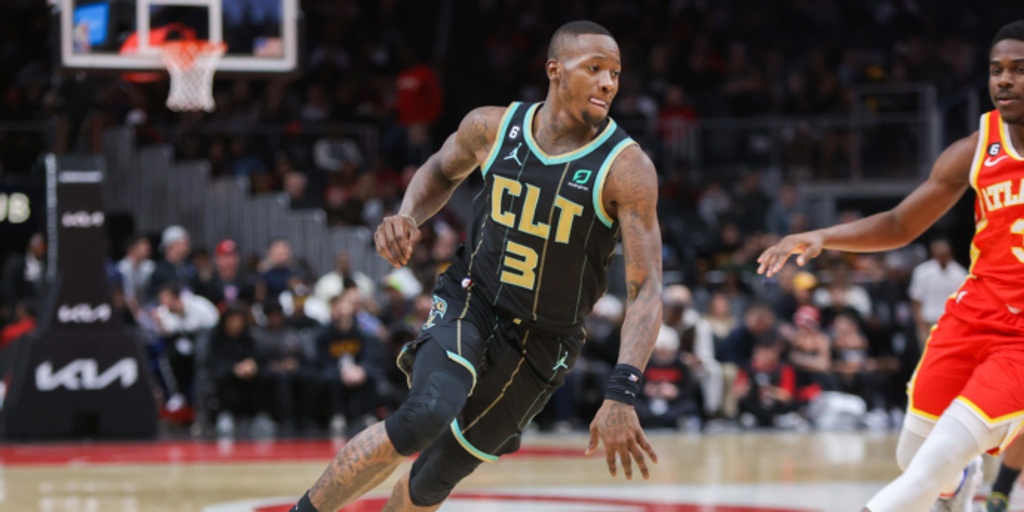 While Chris Paul is back in the lineup for the Phoenix Suns after missing seven games, he has missed 21 of their 48 games this season. Even when the 37-year-old has been healthy, his production has fallen to a career low 13.4 points per game on only 42.7% shooting.

All of this has the Suns to begin to look towards their future beyond Paul and, according to Marc Stein on his Substack, the team is looking at the Raptors' Fred VanVleet, the Knicks' Immanuel Quickley and the Hornets' Terry Rozier as possible trade targets.

Stein says that the all signs point to the Knicks not moving Quickley before the Feb. 9 trade deadline. Meanwhile, it's unclear as to what VanVleet's future is with the Raptors as he is headed towards free agency and the team struggling this season and is now 21-27 at the No. 11 spot in the Eastern Conference. However, Rozier is widedy considered to be available with the Hornets just 13-35, which is the third worst record in the league, and headed towards one of the top picks in the NBA draft.