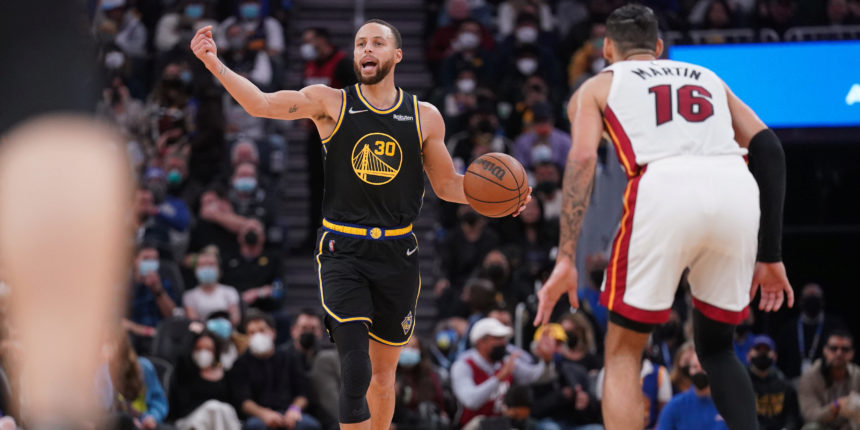 Stephen Curry is the leading vote-getter at the first mark of NBA All-Star Game fan voting returns, with Kevin Durant following him in second place. Curry has racked up over 2.5 million votes as of Thursday's update. LeBron James is the only other player with over two million votes received.

The next NBA All-Star fan voting update will be shared Thursday, Jan. 13. pic.twitter.com/B0kSITw4Sr

DeMar DeRozan leads the East's backcourt with 1.49 million votes. Kyrie Irving, who made his season debut last night, is sixth with just under 268,000 votes. Last year's MVP, Nikola Jokic, is second behind James in the West frontcourt with 1.65 million votes.