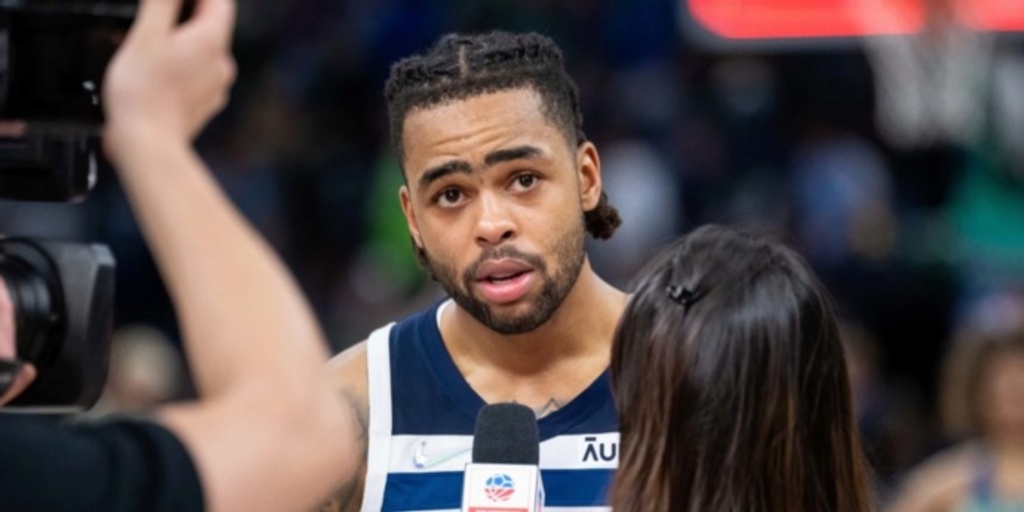 After being benched by the Timberwolves during the most crucial minutes of their most important game of the season, Marc Stein reported that Russell may be on the trade market this summer.

"Numerous rival teams expect the Wolves to try to trade Russell this offseason irrespective of Russell’s close relationship with Minnesota star Karl-Anthony Towns. Russell, 26, has one season left on his contract at $31.4 million."

ANALYSIS: If this is true, finding a new home for Russell might be hard depending on what their intentions are. His expiring deal along with other assets could open the door for getting someone better, but if their intention is to get assets out of Russell, that's going to be difficult because teams don't pay up for players who are on expiring deals.