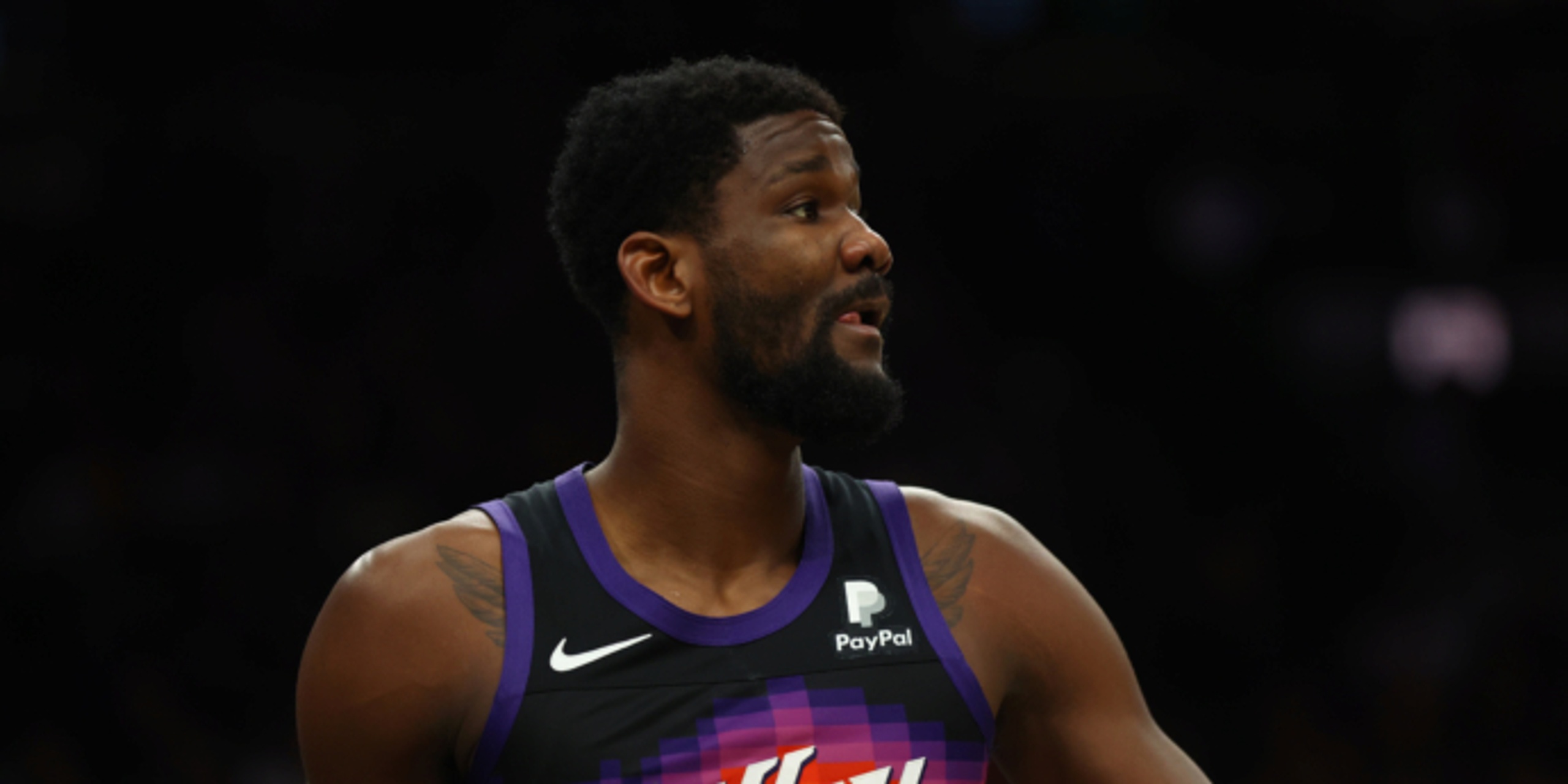 According to Marc Stein, because of Deandre Ayton's strained relationship with the Suns, the former no. 1 pick in the 2018 NBA Draft will have plenty of suitors this summer. Especially if Ayton and Phoenix are on the outs.

"San Antonio, Toronto, Portland, Detroit and Atlanta have all been mentioned as potential Ayton suitors. There are bound to be more if the Suns are indeed ready to move on and Ayton is truly gettable."

Deandre Ayton trade talk ... PLUS the potential return of underhanded free-throwing to the NBA ... AND a Myles Turner update ... all in my weekend roundup of around-the-league intel: https://t.co/aP4ERyTx5q

ANALYSIS: Life came at Phoenix pretty fast. One moment, they were one game away from making their second consecutive Western Conference Finals. The next, they're supposedly one inch away from losing one of their best players. After losing to Dallas in the Western Conference Semis, it sounded like Phoenix and Ayton had internal strife with each other to the point where there's growing momentum that both sides will move on. If the Suns really are planning to cut ties with Ayton, they better handle this in a way that a. keeps them among the league's contenders and b. doesn't aggravate Chris Paul or Devin Booker. Easier said than done.