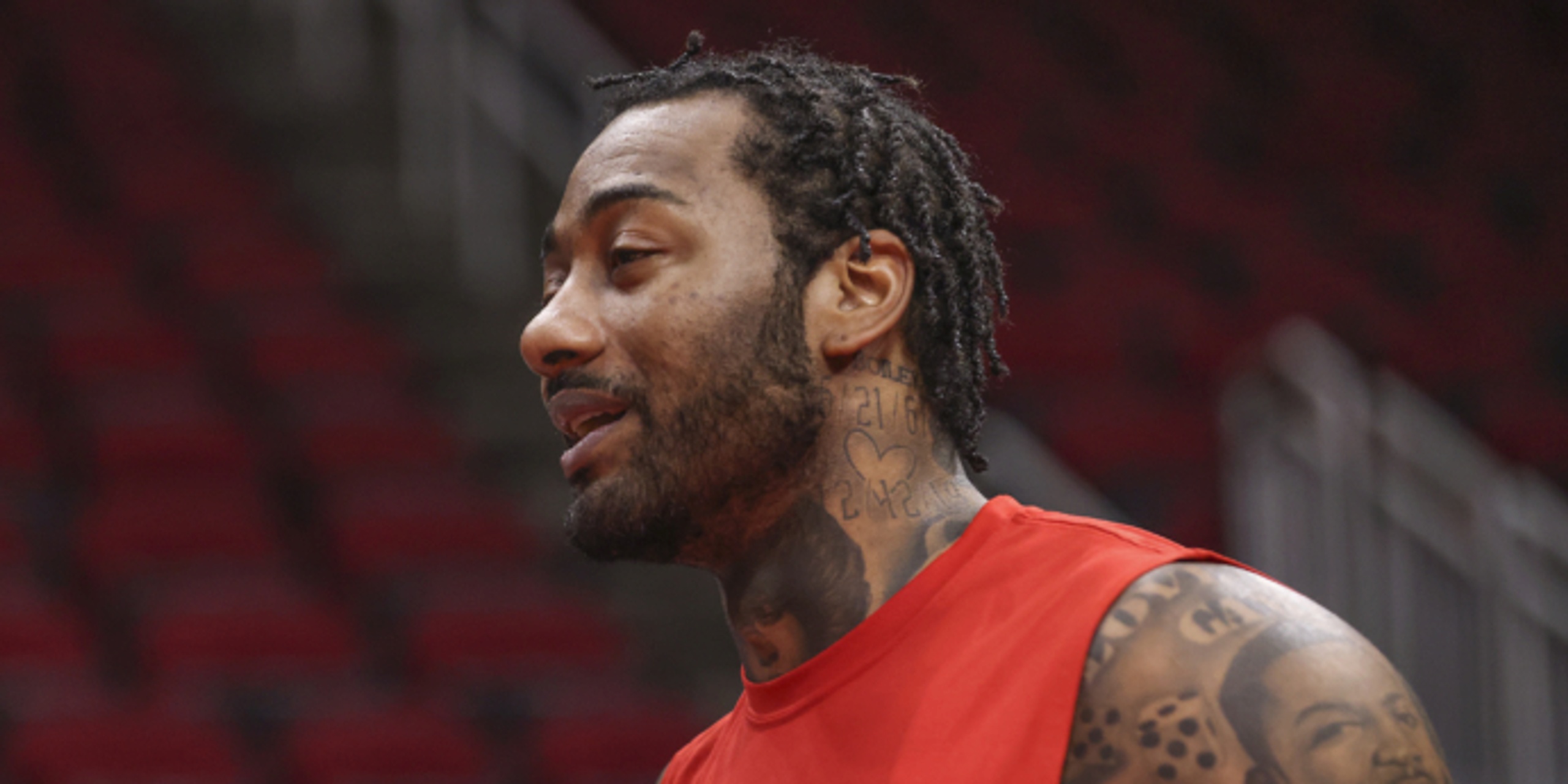 John Wall and the Rockets are discussing a possible buyout should no one trade for Wall, and if a buyout is ultimately reached between the two sides, the Heat, Clippers and Lakers would all be interested in adding him, according to Marc Stein.

"It is still unclear, with Wall presumed to be essentially untradeable when he's due $47.4 million next season, how much of that salary he would have to surrender in buyout talks to convince the Rockets to let him become a free agent. The latest Wall-related scuttle does, however, suggest that a pathway for the sides to get there is at last materializing," Stein wrote.

"Interest in Wall from the Clippers and Heat, if he can finally make his way onto the open market, has been mentioned for months. I’ve likewise been advised that the Lakers — resistant as they remain to trading Russell Westbrook to Houston for Wall by attaching draft capital as a sweetener for the Rockets — would consider Wall as a candidate for the roster if he is suddenly available via the buyout market."

ANALYSIS: Above all else, fans will just be glad to see Wall return to the floor after so much time off. Better yet, when he does, it appears as though he'll go to a team that's looking to win. No one knows what Wall has left in the tank because we have barely seen anything from him since 2018.

Wall showed flashes of his immense talent during the 2020-21 season, averaging 20.6 points and 6.9 assists for Houston. However, he hasn't stepped foot on an NBA court since April of 2021.