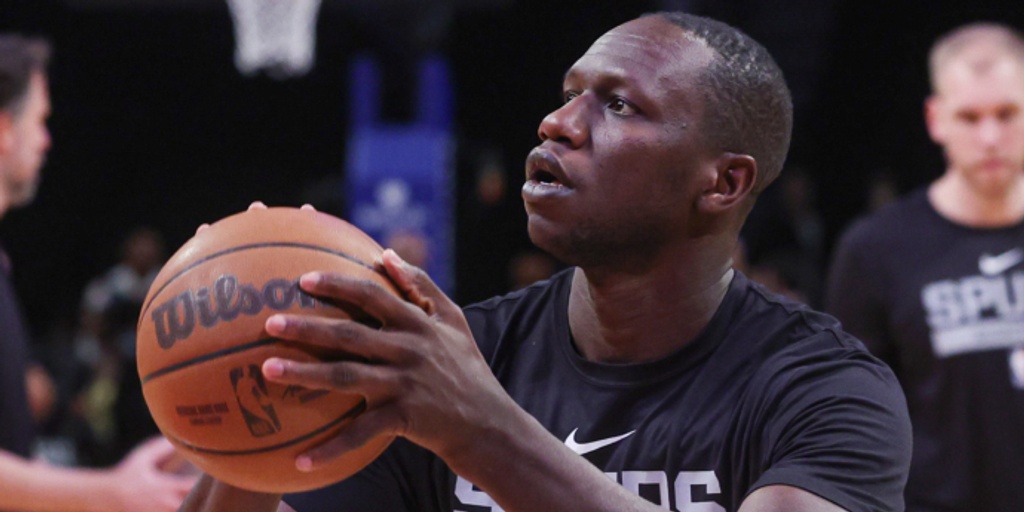 The San Antonio Spurs are signing center Gorgui Dieng to a second 10-day contract, according to ESPN's Adrian Wojnarowski.

Dieng's first 10-day contract with the team on Tuesday night following their win over the Brooklyn Nets.

The Spurs waived him earlier this month after they received Noah Vonleh from the Boston Celtics in a trade simply to dump salary.

Once this second 10-day contract expires, the Spurs will have to decide either to sign him for the remainder of the season or let him go.