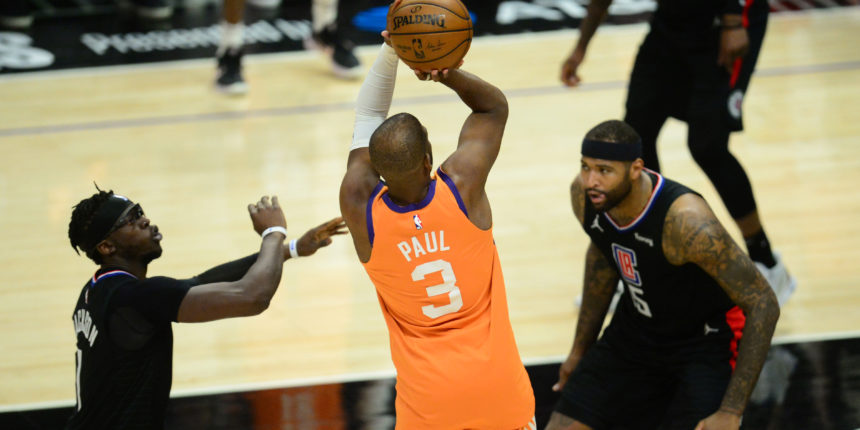 Several agents for point guards in the 2021 free agent class fear New York as a possible landing spot for Paul.

ANALYSIS: Begley mentions that the Knicks were interested in trading for Chris Paul last summer, and the veteran point guard's name has "come up internally" as a potential offseason target. Paul holds a $44.2 million player option for 2021-22. He is heading the the NBA Finals with the Phoenix Suns, and Begley reiterated that Paul has given no indication of wanting to move on from Phoenix.