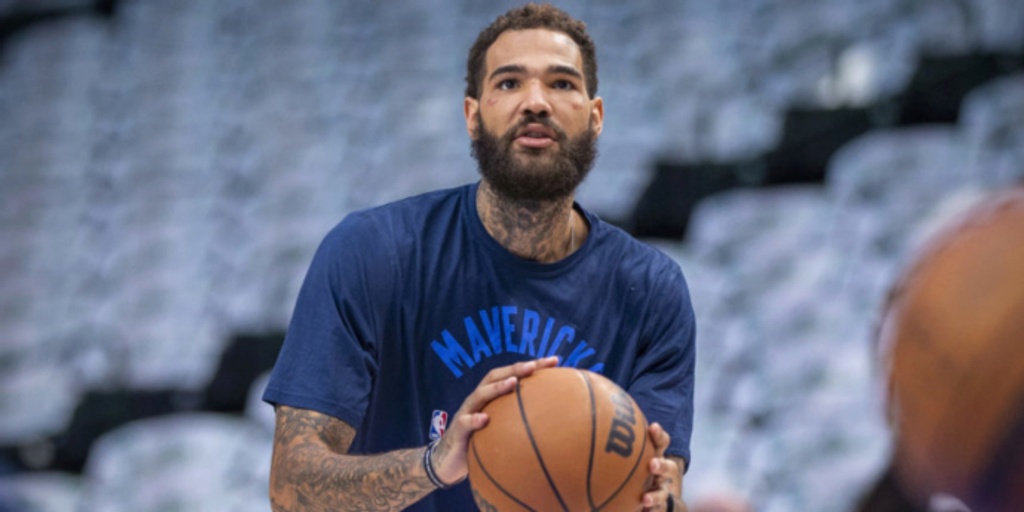 The Phildelphia Sixers announced they have signed Willie Cauley-Stein to a 10-day contract.

Cauley-Stein will have the chance to prove himself as a viable backup center option for the Sixers after they traded away solid backup Andre Drummond to acquire James Harden.

The six-year pro averaged 1.9 points and 2.1 rebounds for the Dallas Mavericks this year before being waived after appearing in 18 games.