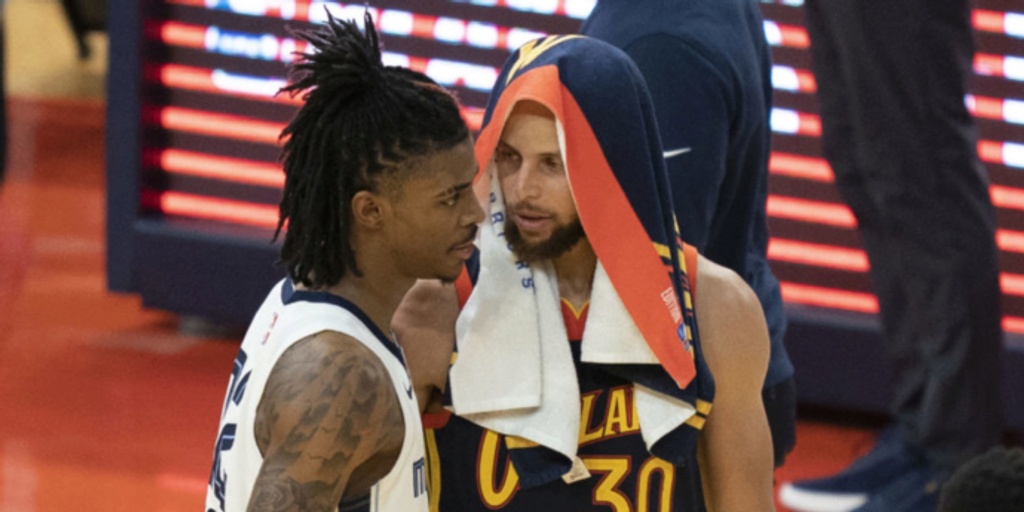 Adam Silver says he expects the play-in tournament to return next season ... pending agreement with the league's 30 teams and the players' union.

ANALYSIS: Despite pushback from some of the league's top players regarding the NBA's play-in tournament, commissioner Adam Silver fully expects the tournament to continue into next season. The actual tournament itself turned out to be a great success for the league in terms of quality of games and audience viewership.

Although the league and union will still need to vote on continuing the tournament next season, it seems likely it is here to stay.