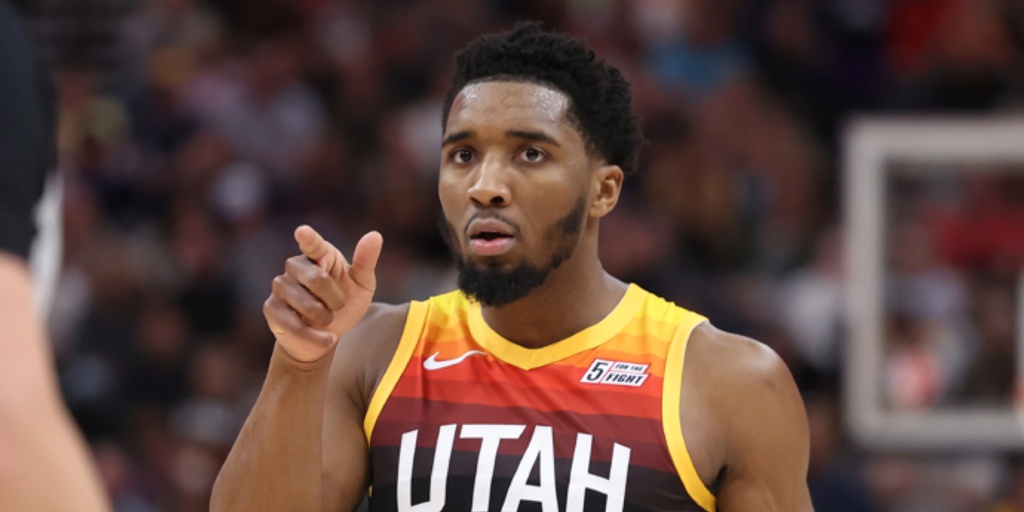 According to Shams Charania of The Athletic, trade talks between the Utah Jazz and the New York Knicks about Donovan Mitchell have "stalled out" and the two sides haven't spoken in roughly two weeks.

"As of right now, sources tell me that talks between the Jazz and the Knicks around a Donovan Mitchell trade have stalled out."

In speaking on "The Rally", Charania stated that the Jazz have spoken with the Washington Wizards and the Charlotte Hornets about a potential Mitchell trade but that a deal with either team isn't imminent.